Home Soualiga Newsday SXM Airport COO Hyman confirms no cause for panic of a Corona... 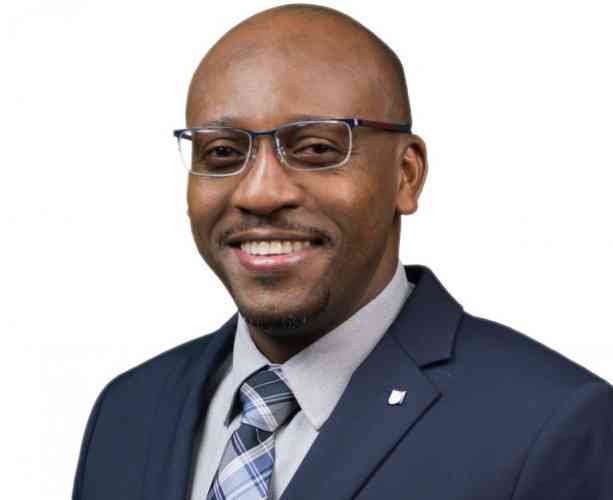 SINT MAARTEN (SIMPSON BAY-AIRPORT) – According to the Chief Operations Officer, COO, Michel Hyman “There is a mobile video which is being circulated throughout social media, whereby a passenger can be seen leaving the airport boarding gate in a wheelchair into an ambulance.

It was insinuated that the passenger was infected with the Novel Corona Virus and we are hereby confirming that there should not be any cause for panic, as this is not the case.”

The passenger was a Philippines male national traveling from Manila, Philippines on board a KLM flight from Amsterdam on Friday afternoon, with intentions of a transit flight to Tortola BVI.

The male passenger was feeling nauseous, and had subsequently vomited. The SXM Airport’s Rescue and Firefighting EMT received the emergency call and responded, as they followed protocol and took the necessary precautionary measures. The passenger was then transported to the isolation room at approximately 5:00pm, where further medical checks were carried out. The airport’s medical doctor, Dr. Sonia Swanston – Meade was called immediately for further directives.

Following the guidelines recommended by the Health department, the passenger was questioned by the EMT, regarding specific symptoms of, and personal circumstances related to, possible exposure to the Novel Corona virus.

The passenger responded negative to all basic queries. The patient was examined by the EMT, and his vital signs were checked and reported to Dr Swanston-Meade.  The doctor assessed that the passenger’s symptoms and signs were inconsistent with the established criteria for the Novel CoronaVirus, (COVID-19), and that he was more likely to be suffering from a recently diagnosed chronic illness.  The passenger was weakened due to dehydration and possible electrolyte imbalance due to the existing condition, but had no fever, cough or any other respiratory symptoms.

The passenger reportedly felt better after being given oral fluids, and as a result, Dr. Swanston-Meade indicated that the patient was cleared for travel on the short flight to Tortola, BVI.  However the passenger was denied boarding by the airline, and in that case it was decided to transport him to the ER at the  St. Maarten Medical Center (SMMC) by the SXM Airport’s Rescue and Firefighting EMT.

Dr. Swanston-Meade contacted the ER doctor on duty personally, and the passenger was handed over at approximately 6:55pm. 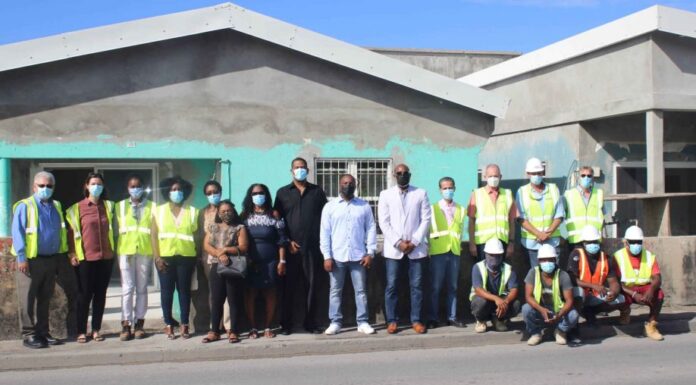 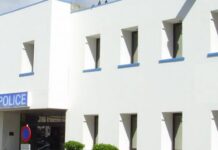 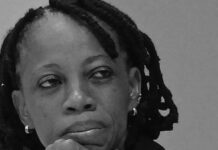