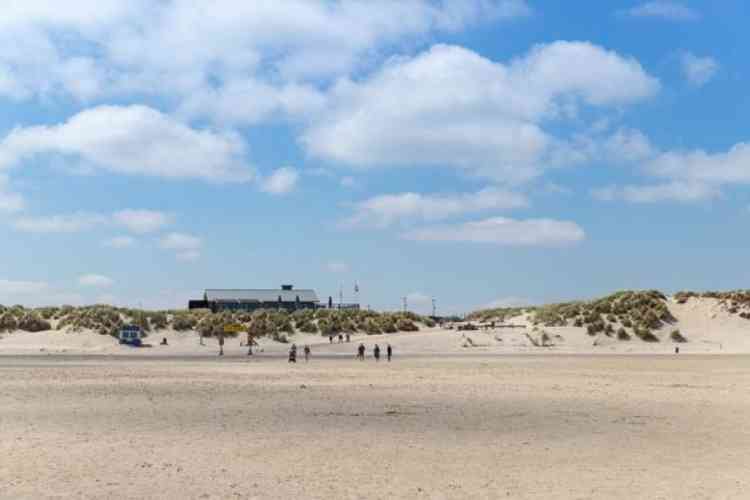 SINT MAARTEN/THE NETHERLANDS – Fishing vessels are trying to recover the body of a 14-year-old German girl who is believed to have drowned off the coast of Ameland.

The lifeboat rescue service KNRM called off the search for the girl in the early hours of Monday, more than six hours after she was swept out to sea. She was on holiday on the Dutch island with her family.

Her father raised the alarm at 10.30pm when she and her sister got into difficulties after they went into the water to watch the sunset. ‘It’s likely that she was carried off by the strong current and disappeared from sight in the darkness,’ said a KNRM spokesman.

Five lifeguard boats and a helicopter scoured the sea for the missing girl, while police searched the dunes behind the beach. Warnings were issued on Sunday about strong underwater currents and lifeguards had to rescue several children from the water, the KNRM said.

‘There are three lifeguard stations and they were busy all day.’ Police will search the coastline again on Monday morning, while 20 shrimp vessels have tied their nets together to trawl for the girl’s body.

The KNRM called the search off at around 3.30am because she could not have survived in the water for so long. ‘Further searches at sea will not have any effect.

That is why we have decided collectively to abandon the rescue operation,’ the spokesman said. ‘We are now searching for human remains.’