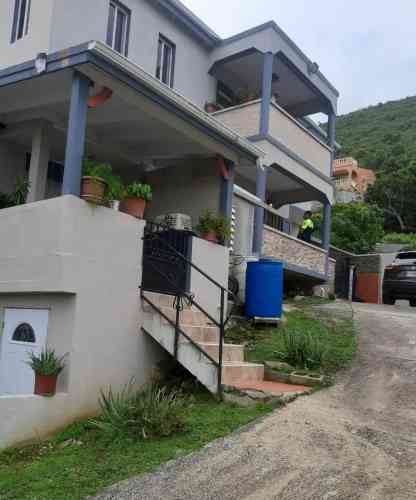 The suspects with the initials E.S.C. C and O.F.S were arrested on suspicion of exporting narcotics via the Princess Juliana International Airport to Canada.

A quantity of narcotics was seized in Canada earlier this year that arrived on a flight out of Sint Maarten.

This investigation is being conducted by the personnel of Alpha Team in collaboration with Customs and the Coastguard, KMar and other units of the KPSM.

In addition to the arrests, several house searches took place on Wednesday morning under the supervision of the examining judge and the prosecutor’s office.

A search also took place at Menzies Aviation Office at the Princess Juliana International Airport. The two suspects are being held at the police station pending further investigation. (KPSM) 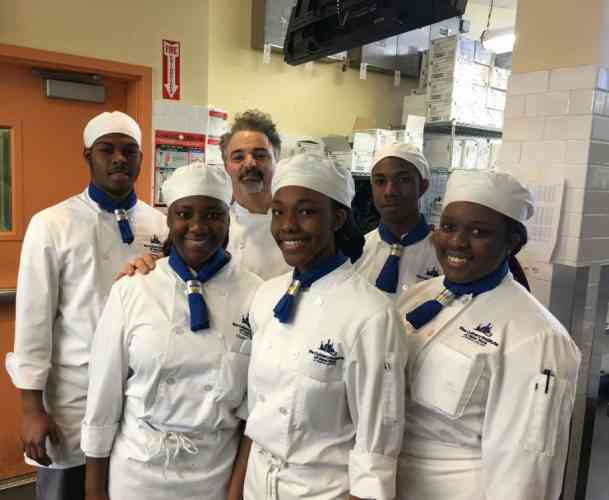 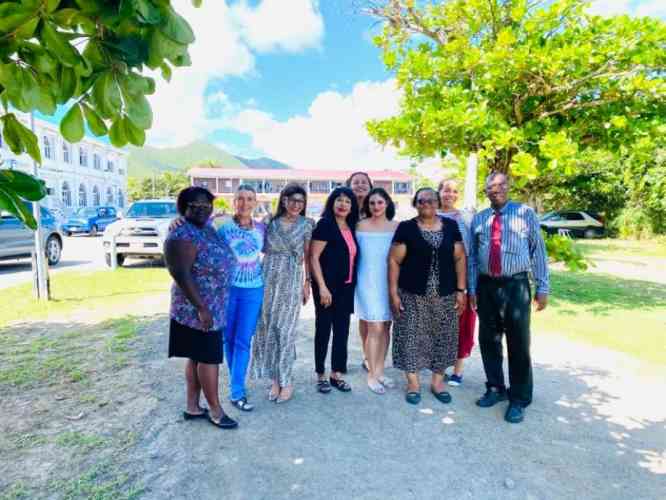 February 25, 2020
0
SINT MAARTEN (ZAGERSGUT) - Dorcas Foundation is the latest recipient of assistance from the all-women Island Gems Charity Foundation. Dorcas provides cooked food several days a week to shut-ins and others for whom accessing a warm healthy meal is...
Read more 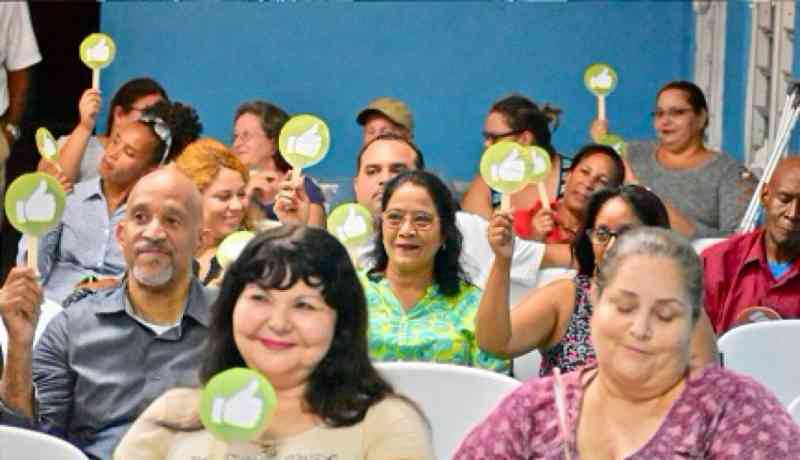 MP Jacobs Resigns from Parliament and remains as Prime Minister |...