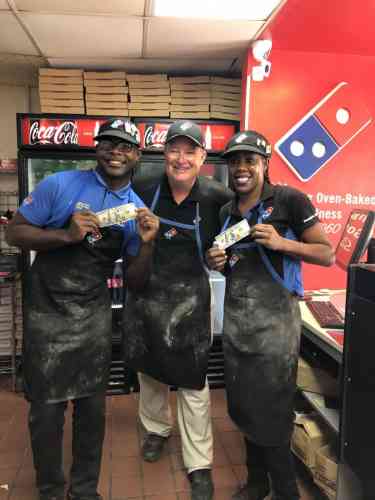 SINT MAARTEN (PHILIPSBURG) – Not one but Two Domino’s team members have qualified for the World’s Fastest Pizza Maker Competition to be held in Bogota, Columbia this week. Andrina Ollivierre and Jahvaughny Ayee both achieved judged qualifying times in a local competition that placed them as amongst the fastest pizza makers in the world, Domino’s Pizza said in a press statement on Monday.

Competitors must make three perfect large pizzas starting with unformed dough balls, then applying pizza sauce, cheese and then; a pepperoni topped pizza, a mushroom pizza, and a cheese pizza in the fastest time possible.

Penalty time is added back on for over or under-portioning of ingredients and no pizza can pass the judging line until it is deemed sellable.  Amazingly both times for the 3 pizzas was 1 minute 14 seconds and 1 minute and 15 seconds with Jahvaughny barely edging out Andrina.  Both have been practicing diligently and the times are now down at just about one minute!

The qualifying competition was held in January and representatives from Domino’s Corporate were on hand to facilitate and to be the judges.  Several team members took the initiative and competed.  All the pizzas made during the competition were baked and then donated to various organizations like the police force, white/yellow cross, the hospital, and New Start Foundation.

The two will be representing Country St. Maarten and depart for Bogota tomorrow for the competition which will see the final 18 competitors in the America’s Region compete for the World’s Fastest Pizza Maker title.

On Wednesday there will be practice rounds, some coaching, and a cultural group activity.  On Thursday afternoon, the competition take place and one competitor will be crowned.

“I am so very proud of Andrina and Jahvaughny for qualifying and being amongst the best and fastest in the world,” said John Caputo, the local Domino’s franchisee.  “I know that their passion for the Domino’s brand has got them this far and there is no limit to what they can achieve as these two literally have pizza sauce running though their veins!  To be able to make 3 perfect pizzas from scratch in just over a minute is incredible and I am confident that they both will do well and will certainly make St. Maarten proud,” John continued to say.

Further updates as to the results of the event will be shared via the local and social medias. 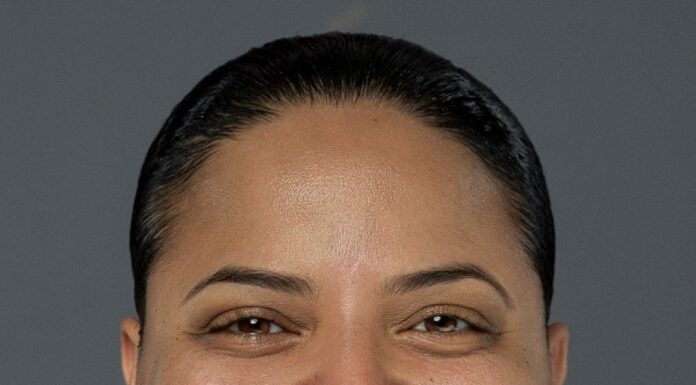 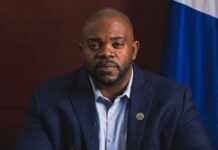