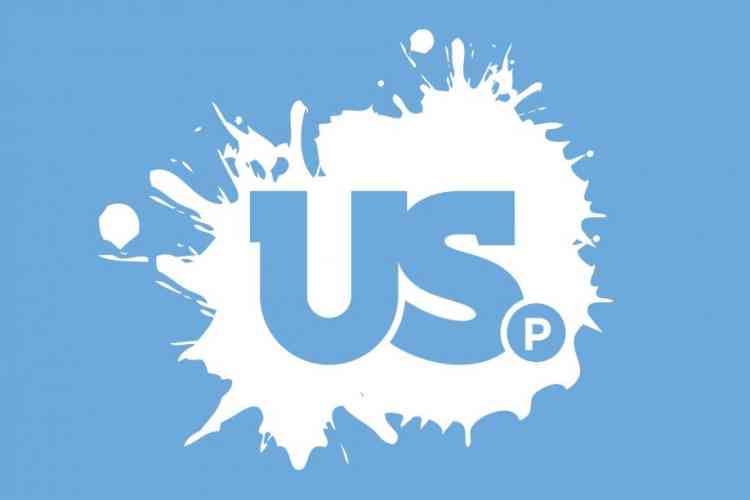 SINT MAARTEN (PHILIPSBURG) – After what it termed “irresponsible decisions” taken by government, the board of the United St. Maarten Party (USP) on Friday called government negligent in safeguarding the safety and health of the people of St. Maarten.

The USP board called government’s decision to not compel a negative PCR test for persons returning on a repatriation flight as the “height of negligence” especially with these travelers being repatriated from Florida, the foremost hotspot for Coronavirus infections in the US.

“Government knows full well that such a decision is tantamount to playing Russian roulette with the health and lives of the population of SXM,” the USP board said.

“Anyone who wanted to return home under the current circumstances would have understood if they needed to get the test 3 days prior to travel. It is the world we live in now. For everyone to be safe, there will be some necessary inconveniences. But government apparently chose to listen to a handful of dissenting voices in the coalition who didn’t want family and friends to pay to get a test. Completely irresponsible,” the board added.

The USP board reminded that there is ample evidence of people not self-monitoring or self-isolating when they had to. “If we have the opportunity to control that and not repeat it, the board said, why would we not do so? Florida is literally drowning in COVID 19. And we exempt testing? That’s beyond negligent.”

The board also questioned when will the general public and the world know about arrival protocols at PJIA, as the country is now just a few days away from opening to international flights. The board said that although the airport itself has put measures in place, government’s protocols might trigger changes and additions that must be known. Also, the board continued, questions such as what happens in the case of someone being detected with a fever, who will be checking temperatures, is there enough people-power for this ect, remains unanswered.

“We know we do not have the capacity to do a lot at the airport. People who want to travel here should know by now what they will be expected to adhere to and what they can expect upon arrival. Also, the public should be given enough time to say whether it feels that these protocols and measures are enough to safeguard them. Working in an adhoc manner has been the calling card of this government. We should not have to hear two days before the first flight about protocols like we heard about the non-tests for the repatriation flight,” the board said.

It continued: “It’s either that government purposely holds things close to their chest until the last minute, or they really are in a confused state about what to do at PJIA.

“St. Maarten cannot afford another shut down as a result of a government being unprepared. That would be a catastrophe on another level. The Minister of TEATT seems more concerned about the airlines and their feelings than divulging what these same airlines will be flying into. Unfortunately, government does not inspire any kind of confidence with its irresponsible decisions and, apparently, willfully holding the public in the dark.”