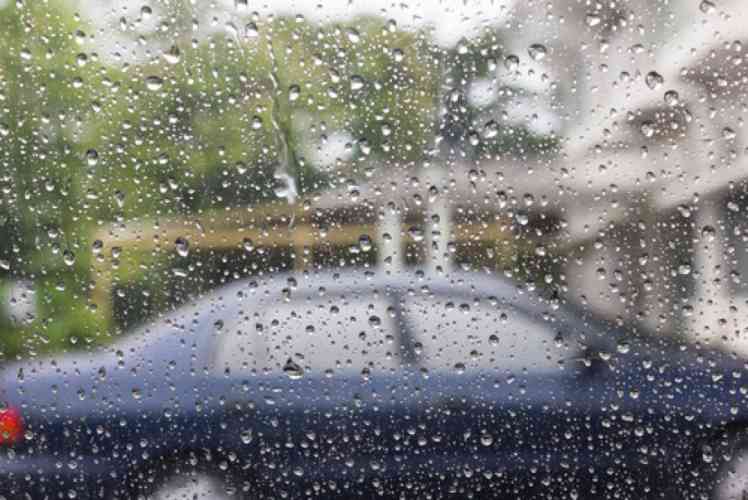 SINT MAARTEN (SIMPSON BAY-AIRPORT) – Rainfall totals for the season Sept-Oct-Nov 2020 are likely to be higher than usual in St. Maarten, the Leeward Islands, Greater Antilles, ABC Islands and western Guianas, according to a summary report by the Meteorological Department of Sint Maarten (MDS).

Total rainfall over the past twelve (12) months was near normal. A total of 986.1 mm/39in. of rainfall was recorded at the Princess Juliana International Airport.

Total rainfall for the last three (3) months was 252.5mm/10 inches, this amount was within the normal range (210-288mm). There were six (6) days with heavy rainfall (>10mm) within that period all occurring in the last two months.

Overall temperatures were above normal for the month of August. This was the warmest August since 1998 and there were 23 hot days (>32.3oC/90o F). There were four (4) heatwave periods; the longest was 10 days. i.e. 10 consecutive days when maximum temperature was 32.3oC/90o F or above.

The day with the highest wind gust was the 22nd with a gust of 33kt/38 mph. This was as a result of Tropical Storm Laura which passed about 80 miles south southwest of St. Maarten on the 21st. Skies were fair to partly cloudy most days in August. There were thirteen (13) days with rainfall in August with 3 days of heavy rainfall. There were 23 hot days with 11 of them being very hot days (>32.8oC/91o F). The longest heat wave was from August 11th to 21st.