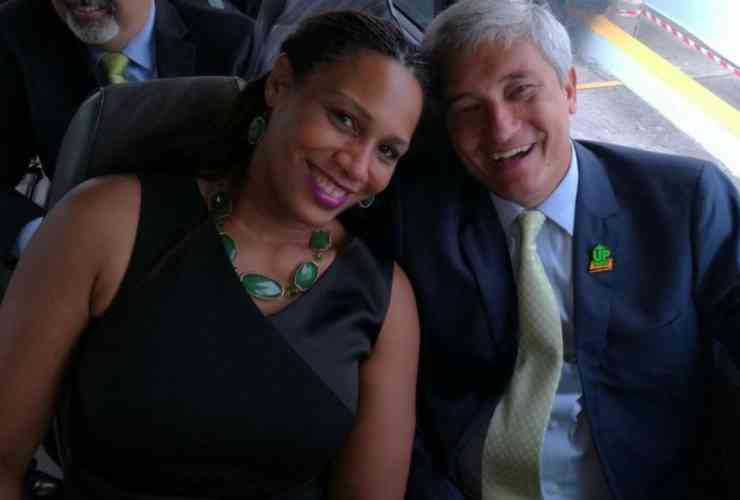 SINT MAARTEN (GREAT BAY) – “I have taken good note of reports stating that the Public Prosecutor has decided to appeal the acquittal of suspended MP, Theodore Heyliger by the Court of First Instance in the so-called “Catfish” case concerning alleged vote-buying,” said Grisha Heyliger-Marten on Sunday in a press statement. Heyliger-Marten is candidate number 4 on the UP Party slate for the upcoming January 9, 2020 parliamentary election.

According to the wife of the embattled founder of the UP party, the reason given for the Public Prosecutor for appealing the judgement is simply “frivolous”.

The Public Prosecutor said in a press release that it “would like to hear the assessment of the Court of Appeals concerning the meaning of ‘a promise’ in criminal law.”

“If the Public Prosecutor does not know the meaning of “a promise” in criminal law, let them google it, nuh!” Grisha Heyliger said. “Do they have to waste more money and prolong the agony of my family over that?”

She noted that the Court of First Instance had ruled on November 14 that there was not enough evidence to substantiate the charges against her husband.

“The only witness who also said Heyliger offered money to Laville said he got his information from Laville, so from the same source,” the judge said.

In her opinion, this is part of a larger scheme to “criminalize our very existence”.

“They are criminalizing our very existence. For them, it is criminal to be a St. Maartener. And if you think I am wrong, check the list: Claude Wathey, Ralph Richardson, Al Wathey, Frank Arnell, Crastell Gumbs, Rene Richardson, Louie Laveist, Maria Buncamper, and Claudius “Toontje” Buncamper.”

“What do all of them have in common? They are ALL St. Maarteners. In a population of about 50,000 people, from some 120 nationalities, ONLY St. Maarteners are criminals?”

“Who is the Public Prosecutor accountable to? How much has been spent on all these investigations? Who is paying for them? A prisoner was murdered while serving time and awaiting his appeal in Point Blanche in 2016 yet no one has been held for this crime. Instead, the focus of the Public Prosecutor is on prominent St. Maarteners. Why? These and many more questions must be asked,” she added. 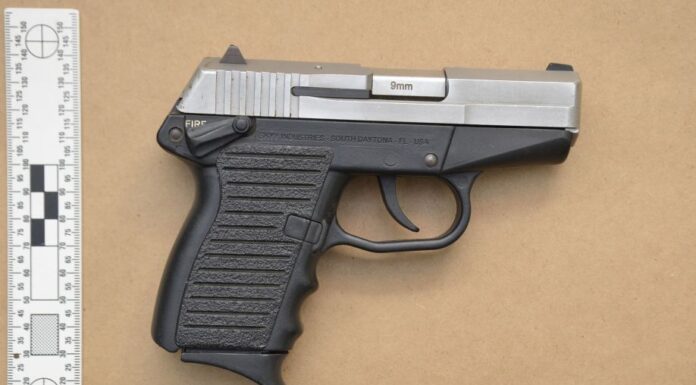 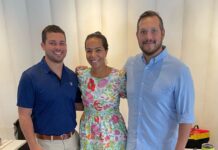 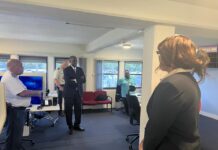 Proposed location of Marion artificial reef identified, to be placed in...

Congratulatory Remarks by Governor Holiday on the 90th Anniversary of the...

Showcase your Products/Services on August 26 at the Youth Entrepreneurship Fair...