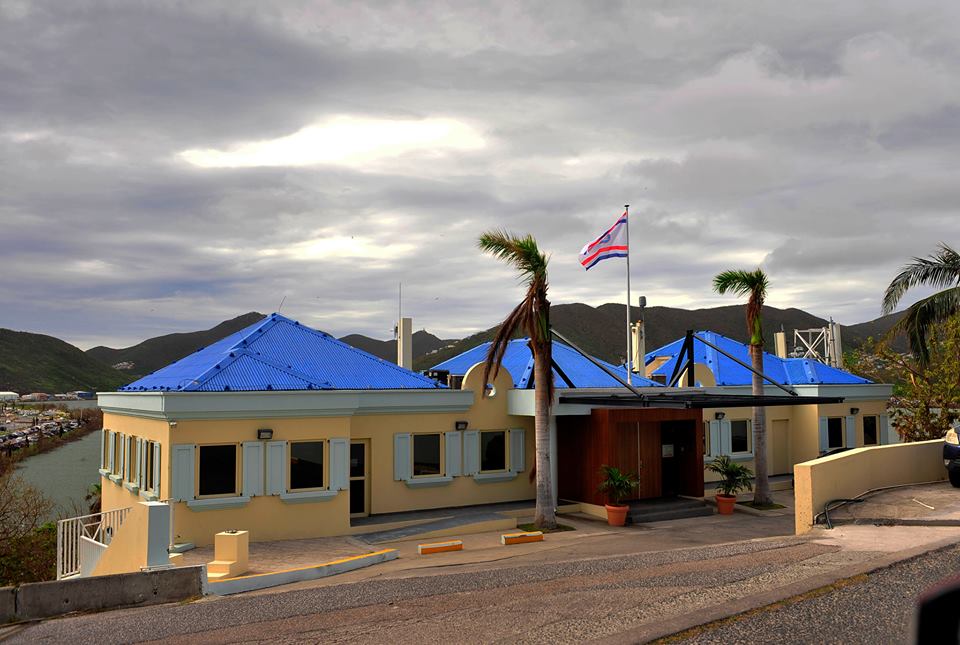 HARBOUR VIEW — Prime Minister William Marlin tendered the resignation of his cabinet to Governor Eugene Holiday on Thursday afternoon following the motion of no confidence against himself and the other ministers.

Marlin also presented a draft National Decree to the Governor to dissolve Parliament. Once signed, the Parliament of Sint Maarten will be dissolved on January 31, 2018. To make this possible, elections for a new Parliament will have to be held.

Marlin says that the voters of Sint Maarten will now have to decide how to move forward. A one seat majority government is not good for the people of Sint Maarten at this time when the country is faced with a national disaster following the catastrophic devastation brought on by Hurricane Irma.

We need a stable government that can rely on a comfortable majority in Parliament.

Hiding behind the ongoing discussions between himself and the Dutch Government about the conditions set to receive aid was used as excuse to give the government a vote of no confidence. The real reasons are clear to everyone.

The Democratic Party has been trying for several months already to break the government as Wescot-Williams wants to be Prime Minister of Sint Maarten again, at all cost, even at the expense of the people of Sint Maarten. She has gone as far as to use the hurricane to get this accomplished.

The offer of the Prime Minister to the leaders of the UP, Mr. Theo Heyliger, Mrs. Wescott Williams of the DP and Mr. Frans Richardson of the USP was not really entertained.

Parties met on Wednesday at the Parliament Building and shortly thereafter at the Cabinet of the Governor.

All 4 leaders agreed in the presence of the Governor to continue talks aimed at the formation of a National Government.

William Marlin pointed out to the others that the proposal for a National Government was not for him to remain in office as Prime Minister. He even proposed the name of a non-political person with an impeccable record and extensive knowledge of and experience with government, who Marlin says he believes has the support and confidence of all parties.That seemingly didn’t sit well with Wescot-Williams as her mission is to return as Prime Minister.

Following the meeting with the governor and the promise to continue talks to form a National Government, the Chairlady of Parliament returned to the meeting and reopened the meeting as if no consultations had been held.

Marlin said that again he needs to stress and point out, that he had never refused aid. What the ongoing discussion with the Dutch Government had been about all along, was the conditions the government in Holland was attaching to aid. No amount was ever mentioned. Marlin said that it is not him nor his government that was holding up aid, it had been the Dutch government all the while because they wanted to use the devastation caused by the hurricane to get their way with two issues that had nothing to do with aid.

Marlin said that he continues to be committed to the people of Sint Maarten like he has always been.

During the weeks ahead, it will become clear all what the attacks on the Prime Minister had been about. After exposing the present Minister of Social Affairs, suddenly tarpaulins are now available to the same people they were holding hostage for weeks. And as the days go by, more and more will be exposed.