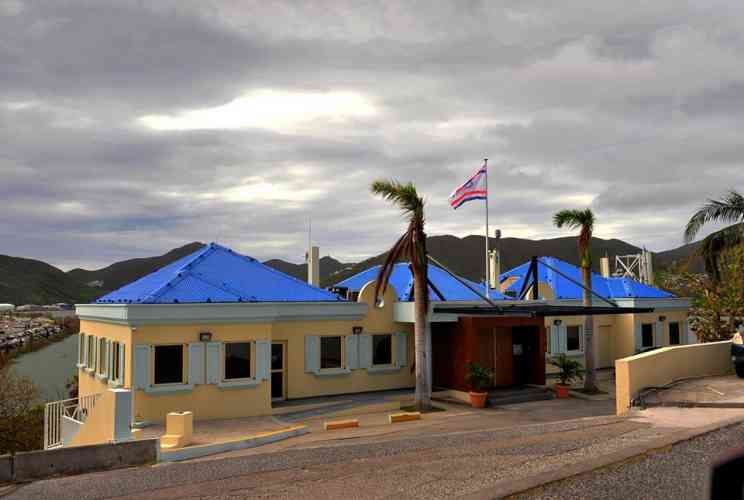 The formateur has accepted the commission to form an interim new government supported by a majority in Parliament comprised of the UP-fraction, the DP-fraction, and Member of Parliament C.E. Brownbill. The new government consists of Ministers who are committed to the promotion of the wellbeing of Sint Maarten, who will amongst others give priority to concluding the development of a recovery plan,  to the agreement with the Netherlands on the financing of the recovery plan, to revisiting the budget for 2018, to developing a plan to strengthen security, to executing the agreement with the Netherlands on border control, to implementing the law on the integrity chamber in accordance with the protocol with the Netherlands, to the execution of the elections and to initiate electoral reform.

Candidates for the various portfolios have been vetted based on the pertinent regulations regulating the pre-screening of candidates before nomination (National Decree Appointment procedure candidate Ministers and candidate Minister Plenipotentiary, May 22, 2013, No. LB-13/0442). The formateur has nominated the following persons for appointment:

Mr. Cornelius Deweever will be responsible for the portfolio of the Tourism, Economic Affairs, Transport and Telecommunication pending the appointment of a new Minister.

The Governor has scheduled the appointment and swearing in of the Ministers on Monday, January 15th, 10.00 hours, at the Governor’s Office. After the ceremony, the Governor and the newly appointed Ministers will have the constituting meeting at the Government Administration Building.