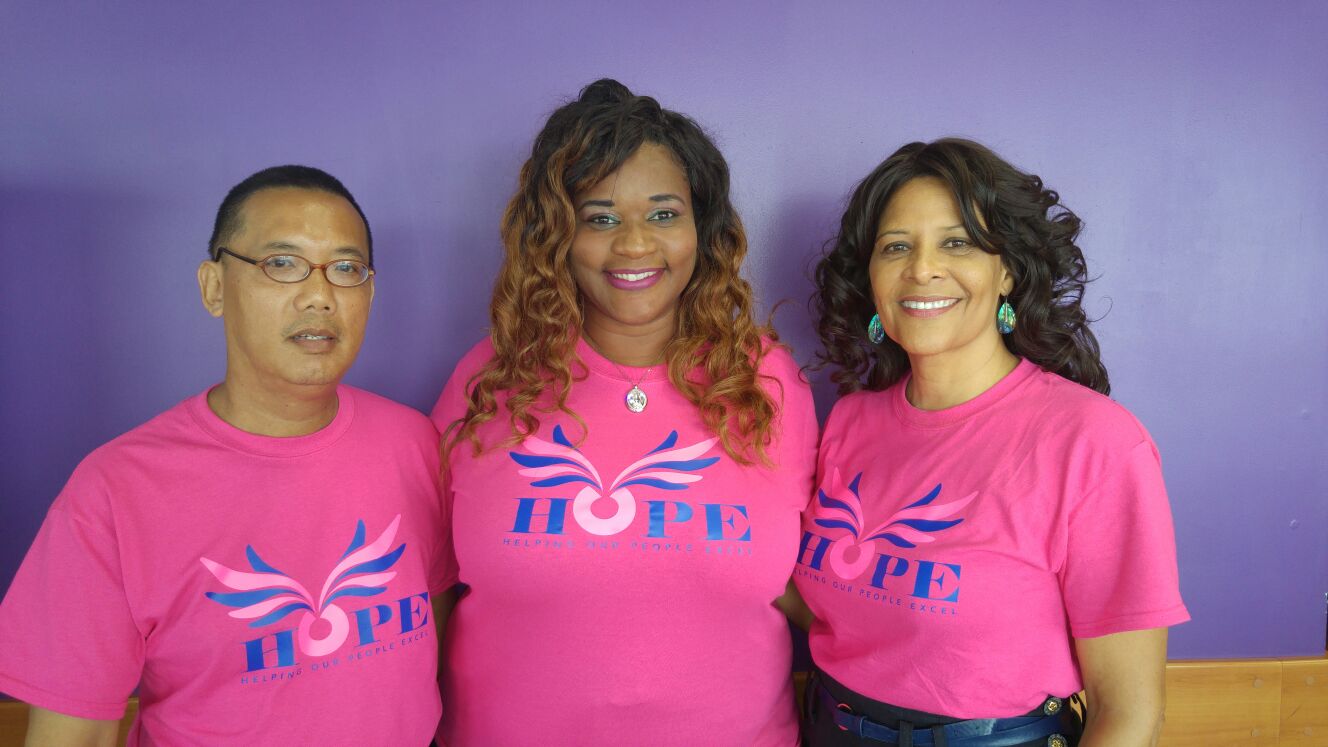 PHILIPSBURG — “The news came suddenly and took us all by surprise.” HOPE party leader Mercedes ‘Elektra’ van der Waals-Wyatt stated about when she heard the sad news that party member Jacinto Mock had passed away on Monday, November 13th. “I saw his mom a few days earlier and she did mention he was a bit ill and had seen the doctor.” Elektra said to Loekie, according to a press statement issued by the party.

“It took us quite some time to absorb the terrible news. We are both in shock.” HOPE party member Loekie Morales said. “Jacinto was a dedicated party member who stood ready for whatever needed to be done. He was very committed and a loyal member of the party. Above all he was a kindhearted young man who wanted to put his shoulder under things to be done in the interest of helping people on Sint Maarten. We could always depend on him and worked very hard.” Loekie continued in the press statement.

“We will miss him and will carry his messages and positive spirit along with us. To his mother Teresa Mock, his father Mr. Mock and the rest of his family and beloved friends, we wish you much strength in your time of sorrow.” the HOPE party press statement concluded.