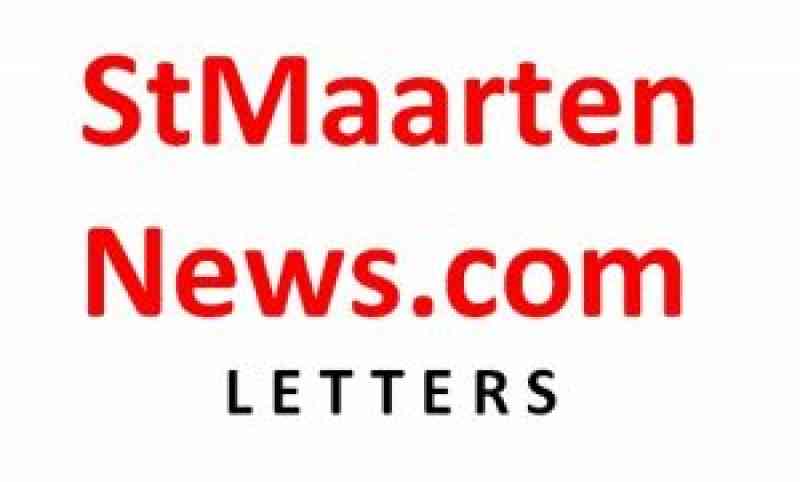 I doubted very long whether I would write this comment.

Let me begin by congratulating pastor Wycliffe Smith with his upcoming executive position as Minister of Education, Culture, Youth and Sport (ECYS). I believe that a man with your experience can contribute a lot to policies in these fields, especially education.

But reading all publications recently in the newspaper and on social media, I start to doubt whether you’ll be strong enough to stand your ground once in that chair.

Pastor Wycliffe Smith in public stated that he was not willing to form any government with criminals (suspected!), not under his watch and therefore he rejects to form a coalition with the USP of Frans Richardson. One can discuss such a stand, but one must admit that at least it’s clear.

MP Chanel Brownbill recently in Court got convicted on a tax evading criminal lawsuit to 18 months in prison of which 15 month suspended. Of course, MP Chanel Brownbil appeals this verdict, which doesn’t make any difference that he is CONVICTED on a criminal charge of tax evading.

Pastor Wycliff Smith now behaves as a Pharisee (read Matthew 6.5 and more). Again I always said that the pastor was walking in too large political Shoes and would make wrong political public statements. But he promised us time after time to be transparent in all decision making. So I will accept the pastor saying he wants to become Minister of ECYS, because he believes he can make a difference. And therefore willing to accept the support of a CONVICTED criminal in Parliament but rejects the support of a SUSPECTED criminal in Parliament. The Pharisee pastor Wycliffe Smith even goes further by stating that he also believes that a fall of Government in these days is not desirable nor good for Sint Maarten. For your information Sir, NO GOVERNMENT ISN’T GOING TO FALL IF YOU HOLD YOUR STAND OF NOT FORMING A GOVERNMENT WITH CRIMINALS.

It only probably means that for your principle you’ll have to give up on your personal ambition to become Minister of ECYS. We have a caretaker government in place until a new government coalition is formed! It’s arrogant assuming that you not forming a government will mean a fall of government. Believe me, a new government at all time will be formed with or without you pastor Wycliffe Smith.