Home Local News The question nobody ever asked 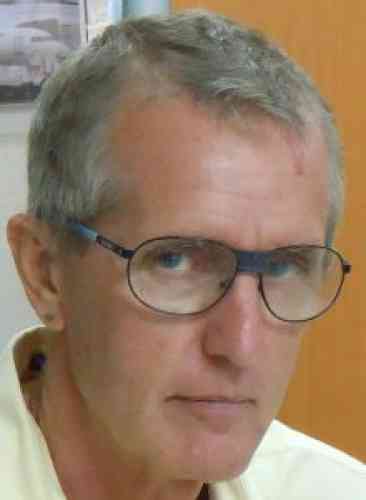 The dump remains a hot item and for good reason. For decades dump fires have affected the health of citizens and for decades the government had failed to do something about it.

Like a real solution for the dump, the construction of that waste-to-energy facility has also been elusive; that situation is still  true today. Such a plant – that burns garbage to produce electricity – is a first step towards a solution. So why is this not happening?

If we leave conspiracy theories about backroom deals out of equation, the stumbling block has always been the price such a plant would charge GEBE for its electricity. The latest plan – presented by former VROMI-minister Christophe Emmanuel –  also hinges on that issue. The plant would charge GEBE 0.26 guilders per Kilowatt while GEBE produces at 0.22 guilders per kilowatt.

According to the country’s National Energy Policy, the average monthly electricity-consumption per household in St. Maarten is around 1,500 Kilowatt.

In other words: if GEBE would take a deal to buy power from a waste-to-energy plant at .26 guilders, it would have to pass on the difference to its customers. In a worst case scenario this would up the monthly electricity bill by 60  guilders (roughly $33.50).

But the increase cannot be that bad. GEBE board member Roy Marlin told me earlier this year that a waste-to-energy facility will produce at best 20 percent of the country’s energy needs.

Let’s plug that projection into an equation of the production costs (the price for the consumer is higher due to the fuel clause). If 1,500 Kilowatt costs 0.22 guilders it would total 330 guilders.

Again, that waste-to-energy facility is not going to solve the fires at the dump. Those fires are here to stay for a long, long time, whether you like it or not. The plan that was on the table in 2009 spoke of a facility that would mine 10,000 ton of garbage per year from the current dump.

But that waste-to-energy facility is a first step towards a solution.

The question nobody has ever asked before is this one: how much is it worth to citizens to see a solution for the dump move into the right direction?

Is it worth paying 40 cents a day more for your electricity? Or is that too much to ask?

I’d like to hear from my readers what they think about this.