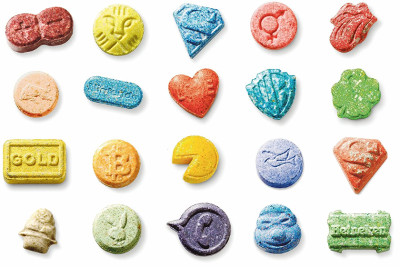 PHILIPSBURG:— On Friday morning November 3rd, the mother of a 14 years old student came to the Police Station to discuss an incident that occurred. She stated that on Thursday, November 2nd her son was attending class at a secondary school and later in the afternoon he started to feel unwell and needed medical attention.
He was taken to the Sint Maarten Medical Center where he was treated. It turned out that he was possibly drugged by an unknown person (or persons). The victim was allowed to go home the next day and his condition is stable. This is a very serious case and the Juvenile Department is investigating the matter.
The police department is taking this opportunity to inform the general public and in particular the parents of students attending secondary schools, to be aware of this information and talk to their children about this.
Never accept food or drinks that might contain drugs or were unattended for a while, to prevent being drugged.
The police department also urges all parents to go on the Internet and type in the word “XTC” in order to read more about this very dangerous drug and its effect.

SUCKER GARDEN:— The Special Robbery Unit of the Police Department is presently investigating an armed robbery at the Chinese Supermarket Fresh Pond on the Sucker Garden Road. The incident took place on Saturday, November 4th at approximately 15.00 p.m. The call came into the Emergency Dispatch who immediately sent the police patrol to investigate what had taken place. On the scene, the officers spoke to the victims and several witnesses. According to the information that was gathered, one young man with a handgun threatened the employee with his weapon and took an undisclosed amount of cash from the cash register then fled the scene on foot. Detectives are investigating this case and anyone who has information should share it immediately with. Together we need to combat crime; the community has to come forward to share information with the Police Force to secure the safety on the island.