Home St. Martin News Network A heated altercation between father and son results in a shooting. |... 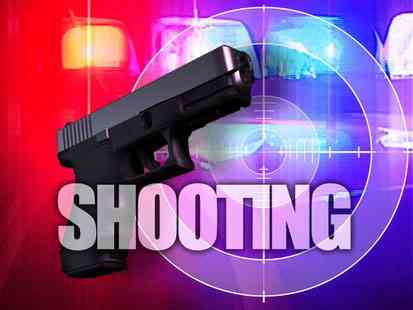 PHILIPSBURG:— Police patrols responded to a shooting, just after 5:00 pm in the Belvedere area, on Tuesday, July 07th, 2020.
On the scene, police gathered that a father and a son were engaged in a heated argument which quickly escalated. The argument quickly became physical which resulted in the son firing shoots at his father. The father was struck by a bullet fired by the gun.
Paramedics on the scene treated the father on the scene and later transported him to the Sint Maarten Medical Center for further treatment.
The son with initials J.R. evenly turned himself 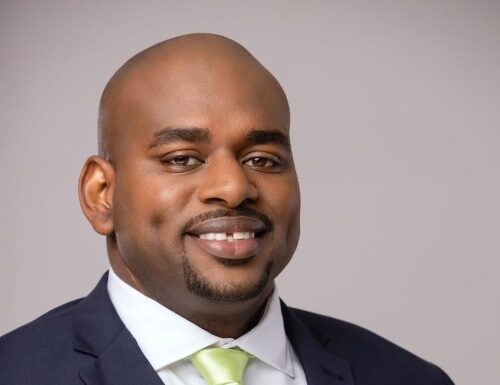