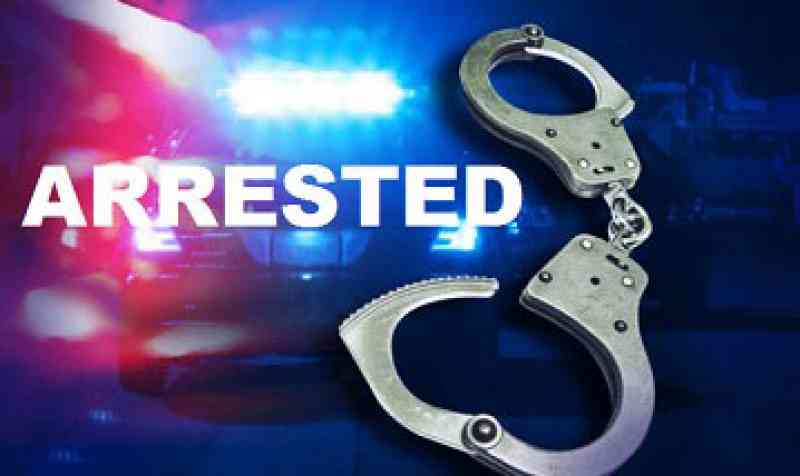 PHILIPSBURG:— On Friday the 24th of May 2019, approximately at 12:00 hours two Albanian nationals were arrested by the Alpha Team for using false Greek passports. Their valid Albanian passports were later discovered in their luggage. They were identified as P.O. (39) and B.E. ( 36)

The two Albanian arrived on the island on the French side and attempted to leave Sint Maarten through the Dutch side. At departure, during passport control, the immigration officers identified the false passports and alerted the Alpha Team who then made the arrests. 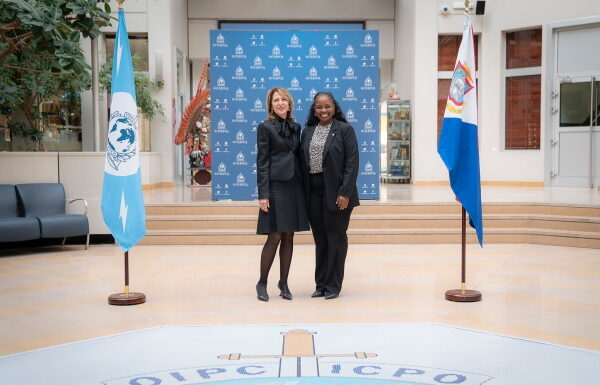