PHILIPSBURG:— Following the devastation of hurricanes Irma and Maria, Minister Lee made a request to the Department of Foreign Affairs (BZK) in Den Haag to provide the ambulance personnel with much-needed relief staff.

“We’ve recently received the final approval from BZK on our request as part of the 3 and a half year cooperation agreement with our counterparts from the Regional Ambulance Organization (RAV) from Brabant Middle-West-North Holland.”, stated Department Head Ambulance Cylred Richardson. There is much content with the input from RAV and BZK and their decision to have ambulance team members from the Netherlands working as relief teams on St. Maarten. The teams will work alongside our hard-working ambulance professionals from Sunday, October 22 to November 7, 2017. This would allow our team members some much-needed downtime, as they have been working non-stop since the hurricanes affected the island.

The Ambulance Department teams have executed their tasks exceptionally well both pre, during, and post-hurricane Irma and Maria despite having to deal their own personal loses. Their efforts are to be highly commended by the entire population to which professional ambulance care that was provided 24/7 during and after the disasters.

Minister Lee says that he is proud of the work that ambulance staff has done especially their response in times of crisis. 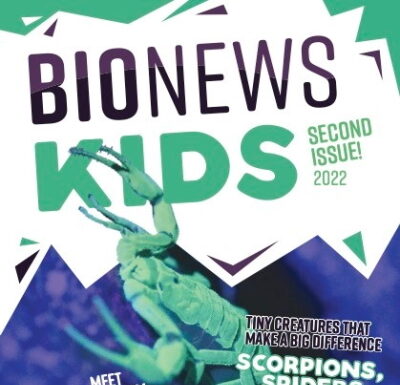 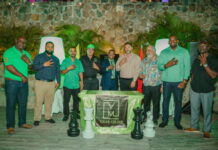