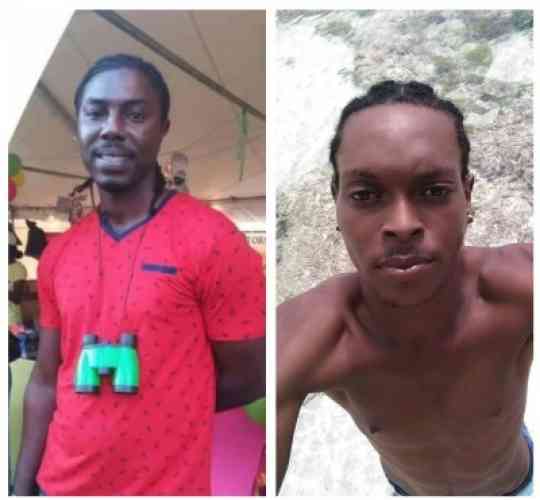 MARIGOT:— Media personnel of Antigua and Barbuda are trying to confirm whether or not the two bodies that were fished out of Lucas Bay Oyster Pond on Tuesday and Wednesday may have originated from their island as two men are missing there.
The two missing men have been identified as Jerome Potter a Government employee and Zandee Benjamin. So far it is not clear if the missing person’s report were filed in Antigua and Barbuda.
On Tuesday morning around 10:30 am Gendarmes were called to Lucas Bay Oyster Pond when a passerby noticed a body floating in the water. At the time Colonel Sebastien Manzoni said that the person a male of probably Caribbean or Antillean decent may have died from drowning. However, on Wednesday afternoon the Gendarmes were called again to Lucas Bay to fish out another dead body. The second man is also probably of Caribbean or Antillean descent. Manzoni said that the Gendarmes also received photos but he did not say if the photos sent to the Gendarmerie are those of the men recovered at Lucas Bay on Monday and Tuesday. Manzoni said at the moment they are busy with the investigation to determine the identity of the two corps as well as the cause of deaths. 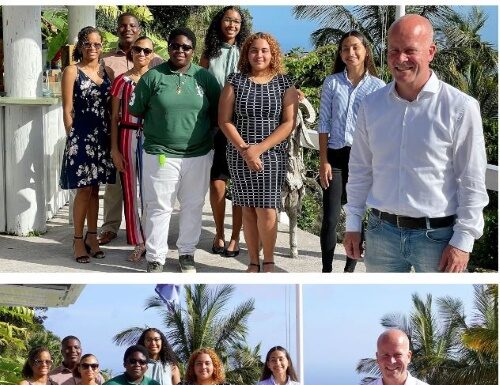 May 18, 2021
0
SABA:—‘‘I feel, by now, we should already be on a first-name basis … a warm welcome to Saba, Raymond,” said Saba Youth Council member Vernisha Robinson during a meeting with caretaker State Secretary of Home Affairs and Kingdom Relations...
Read more 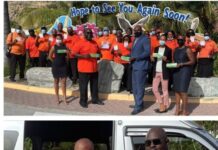 May 18, 2021
0
PHILIPSBURG:— As part of the vaccination campaign, ‘The drive to 85%, SXM’s race to normalcy’, the Minister of Public Health, Social Development, and Labor,...

May 18, 2021
0
PHILIPSBURG:— As part of the vaccination campaign, ‘The drive to 85%, SXM’s race to normalcy’, the Minister of Public Health, Social Development, and Labor,... 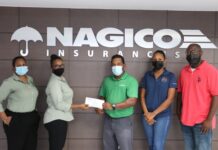 May 18, 2021
0
PHILIPSBURG:— In support of SXM Doet’s plan to undertake their largest volunteer event, NAGICO Insurances has donated the cost of the work material needed...

May 18, 2021
0
PHILIPSBURG:— In support of SXM Doet’s plan to undertake their largest volunteer event, NAGICO Insurances has donated the cost of the work material needed...

May 18, 2021
0
MARIGOT:— It’s that time of year again when our beloved warblers and other migratory birds have left the islands. This is the time when...