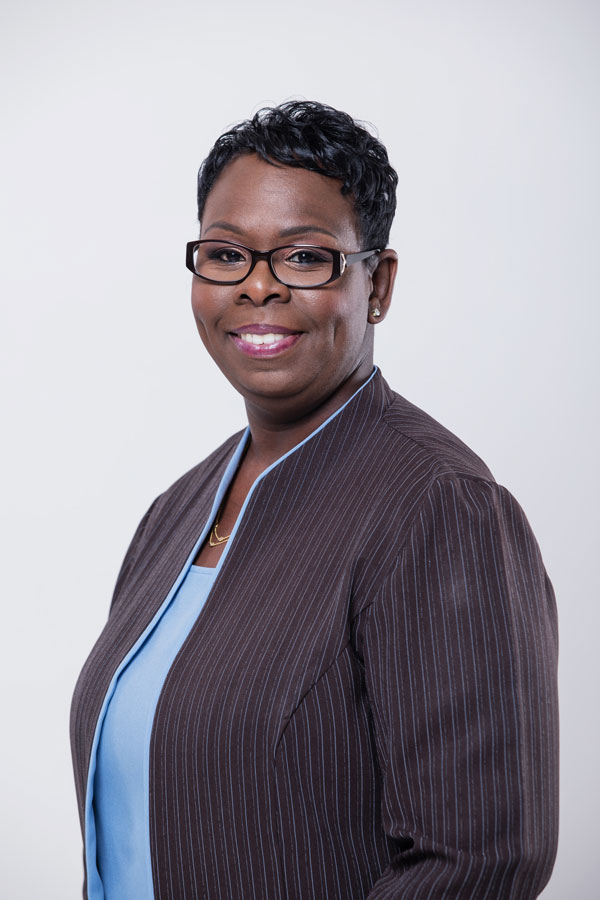 PHILIPSBURG:— Head of the St. Maarten Tourist Bureau (STB) Rolando Brison recently traveled to Holland to meet with St. Maarten’s marketing firm for the Benelux market, Aviareps, to analyze the company’s recently concluded first year of activities for the island.
Representatives from Aviareps as well as Brison was extremely proud to note that they had managed to secure St. Maarten’s first flight out of Brussels (TUI Airlines from Brussels to St. Maarten) with two more airlines eying the destination.
Additionally, preliminary figures (to be released soon) show an increase stay over tourism from the Netherlands, and a sharp bump in brand recognition in the Dutch market, particularly from travel agents and tour operators.
“What was interesting was the side effect the marketing campaign has had in drumming up interest from the German market. Being that Aviareps is one of the largest global destination marketing firms, they were able to use their firm in Germany to assist in gaining interest from three other European routes. One has already been finalized, Tui from Brussels, with two more airlines eyeing Cologne and Dusseldorf,” Brison said.
He added that not only German tourist would use those routes. “Cologne and Dusseldorf are airports that are closer and much cheaper to many major cities in the Netherlands such as Arnhem, Nijmegen and Eindhoven. So by opening these routes, we increase airlift for both our German and Dutch potential visitors.”
“Germans have an especially large interest in not just St. Maarten but also our surrounding islands. We expect that they will also “chip in” to help us seal the deal with the German operations. The big win was that in our short time working together that we were already able to finalize a new route for the destination: Brussels. This is the first time the destination will have direct scheduled service out of the lucrative Belgian market. We’re very proud to have accomplished this and see more European routes close to being finalized.,” Brison said.
Minister of Tourism Mellissa Arrindell-Doncher said careful planning and patience continues to pay-off for St. Maarten. “When we announce negotiations or goals, sometimes the expectation is that results must be seen immediately. This is not how the industry works. You have to set in place your plans and approaches to execute those plans and look forward to the results sometime later,” she said.
“So while the natural urge is to expect results right away, patience is starting to win through and we expect to see more in the months ahead and in 2018 when we will initiate and/or report on other plans to boost airlift and visitors to the destination,” she added.