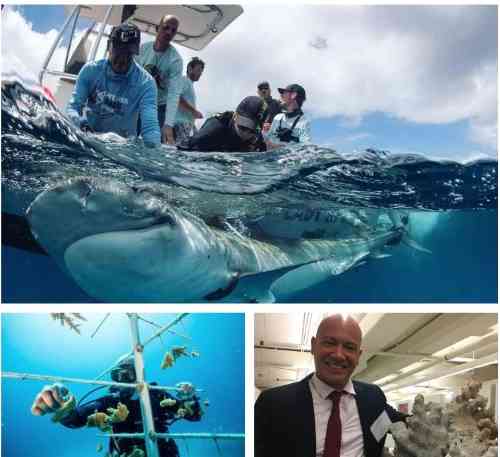 Kralendijk/ New York:— Dutch Caribbean Conservationist Tadzio Bervoets has become the first Dutch Caribbean national to be accepted into the prestigious Explorers Club. The Explorers Club is an international multidisciplinary professional society dedicated to the advancement of field research and the idea that it is vital to preserving the instinct to explore. Since its inception in 1904, the Club has served as a meeting point and unifying force for explorers and scientists worldwide. The Explorers Club Headquarters is located at 46 East 70th Street in New York City. Bervoets was accepted into the Club based on his contribution to

The VMT decides to put the interval between doses back to three weeks and clarifies changing the vaccination target. | SMN NEWS

May 11, 2021
0
PHILIPSBURG (DCOMM):— The Vaccine Management Team (VMT) has decided on Monday, May 10, to go back to a three-week interval between the doses of the Pfizer vaccine. The initial reason to extend the interval to five weeks was based...
Read more