Home Local News “Better late than never” are the words of the people. 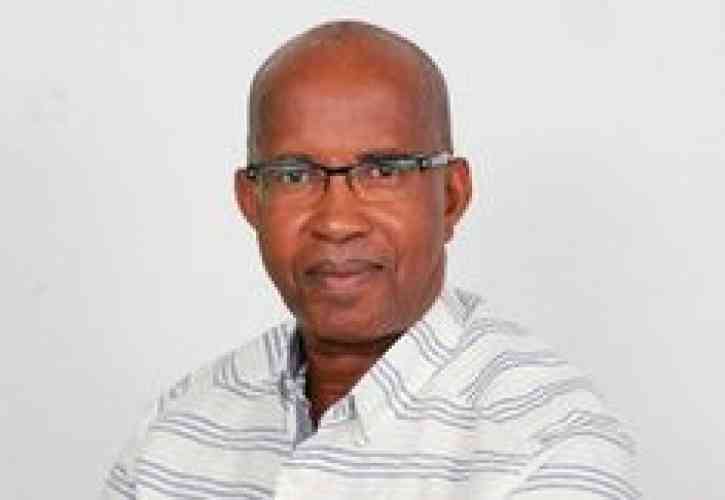 PHILIPSBURG:— “Finally St. Maarten is getting a government” those are the words out on the street today. After the last election on February 26, 2018 the people of St. Maarten can sigh a sign of relief that a government is being installed this Monday, June 25, 2018. It took the formateur, Mr. Heyliger four months to accomplish this task. Right now he is holding the record of taking the longest period to form a government in the history of St. Maarten. But it is better late than never.
Under normal circumstances you would provide a new government with a 100 days honey moon period for them to get their feet wet. But these are not normal circumstances and according to media reports five of the present members of the Interim government will be returning as ministers. They will no longer be labeled with the interim status therefore the people expect them to perform. The people want to know if those proposed Cost Reduction Measures will be enforced. Secondly, the people also want to know if the government has plans to introduce any type of revenue generating measures. What are some of the plans to stimulate this economy in order to create jobs and a business atmosphere to promote small businesses? What are some of the incentives to promote local and foreign investors? Is this government planning to allocate part of the recovery funds to establish a loan guarantee program? This program would allow those potential entrepreneurs the opportunity to start their businesses without having the necessary collateral. After, hurricane Luis in 1995 part of the Dutch funding was used to set up a funding program to assist those businesses that were affected. These funds were managed by the Development Bank of the Netherlands Antilles and were a great help to many businesses that were suffering financially. Today many businesses are in a worst financial position due to hurricane Irma and this type of funding will certainly assist them to become profitable once again and employ more people.
We expect that this new government will be releasing their governing program during the course of this week in order for the people to know exactly what they have in store for them. Remember our major port of entry is still damaged, many people are still jobless, roofless and hopeless due to the fact it took the “formateur” four months to form this government. There are many people still roofless in spite of so many different agencies and the government promising them to assist. We honestly believe that there must be some type of coordination between these agencies and the government because at the end of the day it is those people who are homeless that are suffering the most.
The opposition also has a gigantic task ahead of them as the people expect them to question the government about their governing programme, the proposed cost cutting measures, any new revenue generating proposals and the National Recovery & Resilient Plan (NRRP). The people expect that the opposition will bring proposals forward in the Parliament of St. Maarten that will be beneficial to them and to give direction to the government if they are working like a ship without a rudder.

November 27, 2020
0
PHILIPSBURG:— Reliable information reaching SMN News states that the Minister of VSA Richard Panneflek reportedly under quarantine since a staff member from his cabinet tested positive for the COVID-19. The source said the staff member check into the St....
Read more