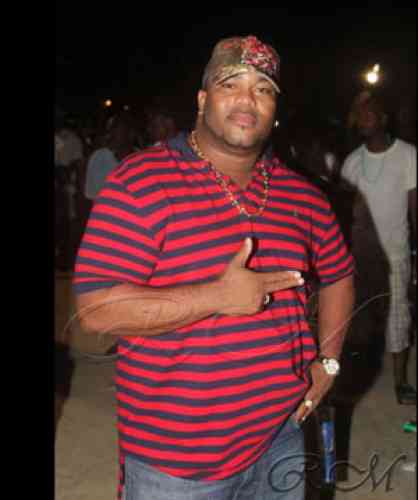 PHILIPSBURG:— The owner of Checkmate Security Oniel Arrindell was arrested early Wednesday morning in the SQUID Vote Buying” investigation.  The arrest came after several raids were conducted on the Dutch and French side of the island on Monday (Election Day). The Prosecutor’s Office confirmed the arrest on Wednesday morning.

Arrindell has been a supporter of MP Channel Brownbill who jumped ship from the USP after hurricane Irma and formed a coalition government with the Democratic Party and the United Peoples Party.

On September 26th parliamentary election Brownbill ran on the United Democrats slate where he obtained 270 votes which earned him a seat in parliament.
Source: St. Martin News Network http://www.smn-news.com/st-maarten-st-martin-news/28546-breaking-news-checkmate-boss-oniel-arrindell-arrested-early-wednesday-morning.html