The Prosecution sought the court’s permission on Thursday afternoon to prosecute Heyliger in the LARIMAR corruption case which is in full swing. Already the court ruled that Heyliger could be prosecuted in the Catfish investigation where he allegedly offered bribes to former Member of Parliament Romaine LaVille. 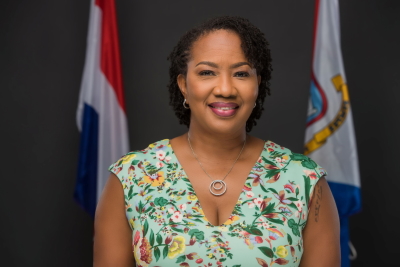