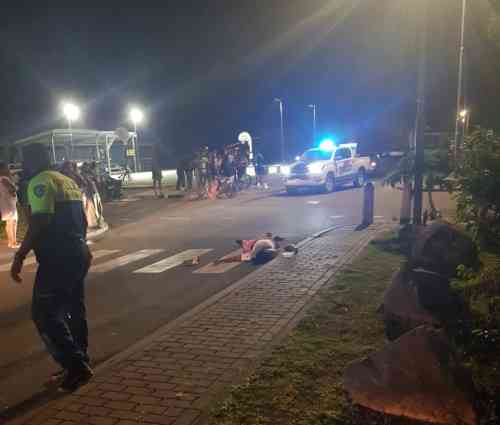 PHILIPSBURG:— A young man was shot dead shortly after 7 pm in Belvedere in the vicinity of the Basket Ball Court.
Police Spokesman Joe Josepha confirmed the death of the young man whose identity has not yet been confirmed. Josepha said police are busy trying to gather information but so far bystanders are not cooperating with police.