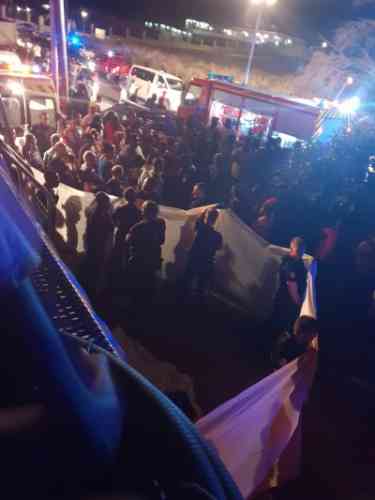 FRENCH QUARTER:— FRENCH QUARTER:— A second scooter accident occurred in French Quarter, involving a young man from Grand Case identified as Jordan Illidge.. The victim died at the scene. The accident which occurred late this evening claimed the second life due to scooter riding on French Quarter road (RN7).
SMN News learned that the young man lost control of his scooter as he was coming from the Dutch side of the island and collided with a bus, the rider was flung from his scooter and fell in the entrance way to the family home of Hungry’s Towing and landed