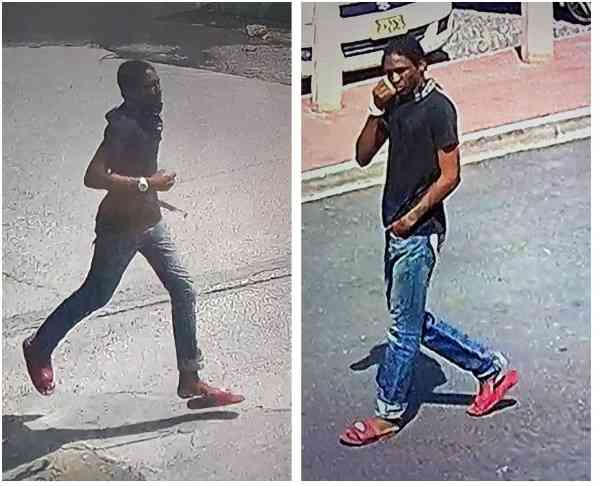 MARIGOT/ PHILIPSBURG: — The Gendarmes arrested the murder suspect that is wanted by Dutch police in the murder of Joseph Jihad Siboh. Siboh who was brutally murdered last Sunday in the vicinity of Market Garden. The arrest was made early Friday morning on the French side of the island.
SMN News understands that the 18-year-old suspect known to many as “Wayne”  attended the Souliga College in Cul de Sac and the Lycee Polyvalent in Marigot and was a known gang member. Sources say the cold-blooded killer is the father of a young child.
The suspect understood that the wanted 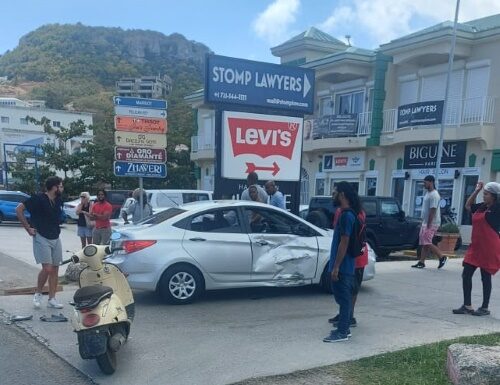 February 26, 2021
0
PHILIPSBURG:— The Police Patrol and the traffic department were alerted to a serious traffic accident that had taken place today February 26th, 2021 around 01.15 pm, next to the Kimsha Parking lot in Simpson Bay, whereby a rider of...
Read more 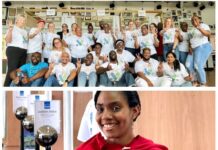