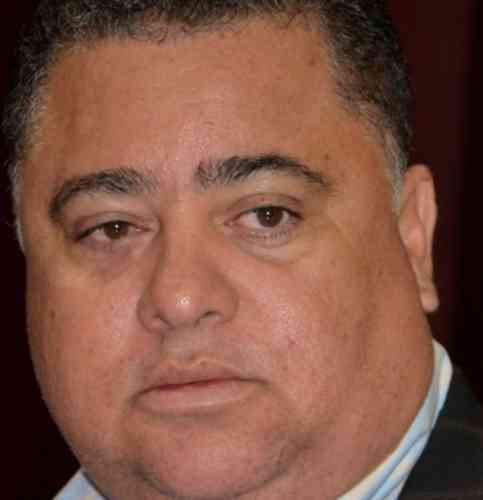 PHILIPSBURG:— Leader of the United Peoples Party Frans Richardson and Director of Windward Roads Janhendrik Boekaar have been detained by members of the TBO team.
The Spokesperson of the Prosecutor’s Office has confirmed that raids were conducted and two persons were detained. However, the spokesperson refused to identify the suspects that have been detained on Wednesday morning.
SMN News understands that the raids have to do with ongoing investigations. As soon as more information becomes available this article will be updated.