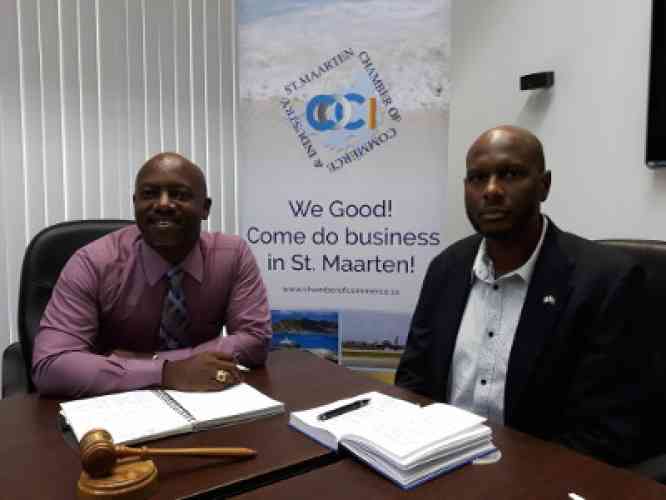 PHILIPSBURG:— The St. Maarten Chamber of Commerce & Industry (COCI) is seeking a public discussion with respect to the reduction of interest rates. COCI prepared a ‘White Paper’ for discussion and sent it to various stakeholders as unsolicited advice.
Stanley Lint, President of the Board of COCI, said it was an important issue and the premise to the ‘White Paper’ was after the passing of hurricane Irma, where local financial institutions offered their clients certain breaks such as zero interest rate grace periods on loan and mortgage facilities; bridging financing, and unsecured loans at a concessionary term rate of four per cent for business and personal loan clients; due to the devastation caused by Irma. The financial institutions foresaw the challenges that their clientele would experience in the weeks and months thereafter.
“As Chamber of Commerce and Industry, we believe it is our duty to provide ‘Thought Leadership’ for the benefit of the development of the economy and society of Sint Maarten,” Lint pointed out.
He further adds that this is a first initiative, “…for which we hope we will receive broad-based support from society at large, and the relevant socio-economic stakeholders and their representatives in particular.
“It is intended to create public awareness and start a healthy debate about ways to stimulate and guide the sustainable post-Irma economic development of Sint Maarten in the broadest sense of the word.”
Lint adds that the paper in no way is meant to be exhaustive, complete, or conclusive, and is merely intended as a starting point for a dialogue which will hopefully lead to concrete actions and results on the short-term, and a win-win situation for all stakeholders in the medium to long term.
COCI has taken note of the relief measures that commercial banks implemented and wishes to explore the possibility of further stimulating the sustainable economic development of Sint Maarten by having commercial interest rates reduced across the board for a certain period of time.
Sections covered in the ‘White Paper’ are: Introduction and background; The Central Bank of Curacao and Sint Maarten (History, Role, structure and functioning); Monetary and foreign exchange policy; Sint Maarten’s economic development: monetary proposals, policies, and initiatives 2010-2017; The potential effects of the reserve requirement instrument; Interest rate reductions in a Caribbean context; and Request/proposal to the CBCS.
“The COCI aims to achieve this by first of all having consultations about this initiative with all relevant stakeholders. These consultations are required to ensure a responsible, well-prepared, and broad-based approach that will be beneficial to all parties involved in the long term.
“The consultations will include the Central Bank of Curacao and Sint Maarten (CBCS) in its capacity of financial supervisory and regulatory authority of the current monetary union between Curacao and Sint Maarten,” according to the introduction of the ‘White Paper.’
The ‘White Paper’ further states in its conclusion, “The COCI is aware of the many local and international parameters and circumstances that need to be taken into account and weighed by the CBCS when it comes to applying monetary policy instruments, like the reserve requirement percentage.
“As indicated and taking the contents of this paper and the underlying sources into account, the COCI believes that adding a temporary (indirect) reduction of the interest rates on Sint Maarten to its policy mix should be urgently considered and researched by the CBCS and the commercial banks.
“Ad indicated, the objective should be mitigating the effects of hurricane Irma and giving an additional impulse to the economic development of the island and potentially the monetary union of Curacao and Sint Maarten in general.”

June 2, 2020
0
PHILIPSBURG:--- The union representing the staff of St. Maarten Telecommunication Group rejected the proposal sent to them by the Chief Executive Officer (CEO) Kendall... 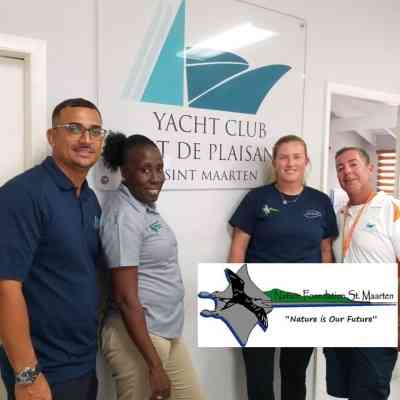 June 2, 2020
0
PHILIPSBURG:--- Due to the generous support of Yacht Club Port de Plaisance, the Nature Foundation St. Maarten received an additional staff member in March to assist in the Foundation’s daily activities and strengthen the outreach and educational programs. The...
Read more

C&W working to ensure network resilience while managing COVID-19 challenges in advance of the...

June 2, 2020
0
PHILIPSBURG:--- The start of the 2020 Atlantic hurricane season on June 1st naturally brings increased anxiety as Caribbean residents brace for the unpredictability of...

June 2, 2020
0
PHILIPSBURG:--- The start of the 2020 Atlantic hurricane season on June 1st naturally brings increased anxiety as Caribbean residents brace for the unpredictability of... 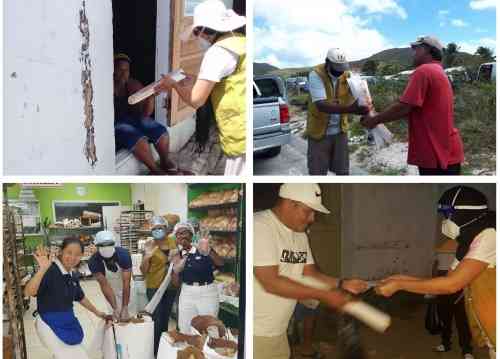 June 2, 2020
0
PHILIPSBURG:--- Many families facing hard times during the COVID-19 lockdown in St. Maarten over the past months, were able to at least have something...

Fire Dept. administrative offices in Cay Hill is Open to the...

Central Committee meeting of Parliament about the installation and composition of...

Curaçao is Ready to Welcome Visitors | In collaboration with CHATA,...

K1 DIRECT calls for preparation for the 2020 hurricane season. |...