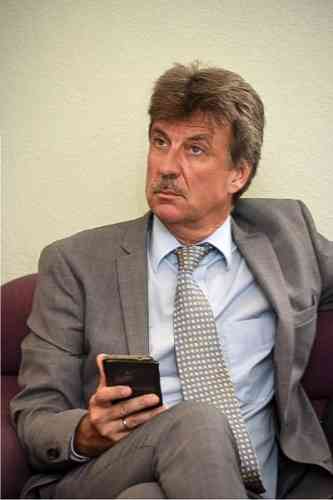 WILLEMSTAD:— Information reaching SMN News states that the Inspector General of Health of Curacao Jan Huurman was terminated by Minister of Health Suzy Camila Romer.
SMN News understands that the Minister of Health Suzy Camila Romer held a meeting with Huurman today Friday, November 16th. Huurman it was understood was questioned about his work ethics especially since he is putting severe pressure on some doctors that also filed a complaint against Huurman. SMN News further learned that the President of the PAR a medical doctor by profession also filed a complaint against Huurman for his work ethics.
SMN News learned that Huurman received his dismissal letter around 3:30 pm on Friday.

This is the second time Jan Huuran was dismissed from his position in Curacao.