Curacao On Friday, April 28th, Curaçao goes to the polls for the parliamentary elections that were called early. The previous government elected in the October 5th, 2016 elections fell after seven weeks. Since then, an interim Government governed the island.

The cabinet of Hensley Koeiman fell on February 12th, 2017. Immediately thereafter, new elections were called for April 28th, 2017, to the disagreement of the new coalition installed on March 24th and led by the former Prime Minister and convict Gerrit Schotte.
On March 31st the Netherlands took control of the parliamentary elections on Curacao. The interim government of Curacao led by Prime Minister Pik Pisas wanted to cancel the elections on April 28, but demissionary Minister of Kingdom Relations, Ronald Plasterk, and the Kindom Council of Ministers prevented this. “It is of the utmost importance that the people of Curacao express themselves in free and fair elections about the future of the country. The actions of the interim cabinet have seriously affected the integrity of the electoral process. Therefore, the National Council of Ministers considers it necessary to give the Governor the power to ensure a proper course of the elections.” With a formal general measure by the kingdom government on April 3rd, it was decided that the powers required for the organization of elections to be held on Curaçao on April 28th are with the Governor of Curacao. The measure also stipulates that the Governor may, if necessary, enable national services to guide the elections in an orderly fashion. 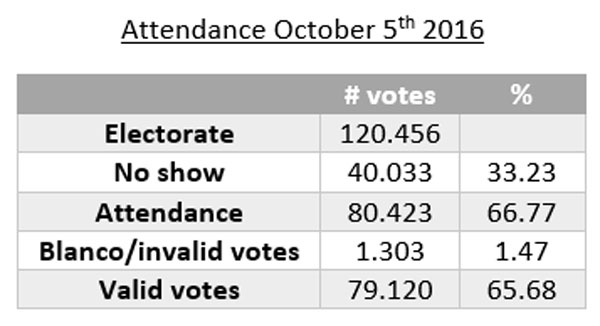 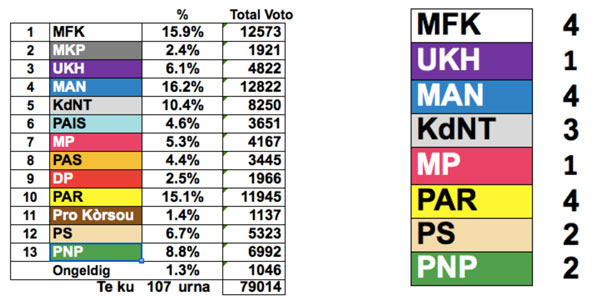 The largest party on the island is MFK, the party of former Prime Minister Gerrit Schotte. From 2010 to 2012 he was head of government on Curaçao. However, he is now excluded from participation in the elections because he has been convicted for corruption. Nevertheless, Schotte remains popular among the population. Schotte is still in an appeal for the fact that he cannot participate in the elections. The ruling is expected in May, and so his party wanted to postpone the election.

Netherlands
Of course, the elections on Curacao (Friday) are followed with interest by the Netherlands. However, we should not imagine much. Apart from the Curaçao residents living in the Netherlands, that interest is limited to a highly selective group: the Royal Family, the Minister of Kingdom Relations, and the few officials involved in dossier Curaçao, the group leaders in the Second and First Chamber and some other professionals such as the Vice-President of the Council of State who are part time involved in the Caribbean parts of the Kingdom due to their function. Well estimated, it may vary between one hundred to two hundred men/women. Then there are a few dozen entrepreneurs who to do business in the Caribbean, but that’s it.
Ninety-nine percent of the 17 million European Dutch don’t really care how Curacao is doing and who comes out of the poll on Friday. The reality is that the island only enjoys some relevance as a sunny holiday destination. And for the Dutch media, Curacao is no more than a distant source from which, from time to time, an exotic news arrives. For example, if a former prime minister is convicted of selling his country to the mafia, and ends up winning the elections again.
Mafia state
“These elections can change Curaçao in a mafia state If Schotte wins,” said parliamentary member Ronald van Raak (SP). Van Raak and Andre Bosman, together with VVD, received a Chamber Majority last year for a large-scale investigation into the relationship between the upper and lower world on the island. The investigation is still ongoing, but several people have already been arrested.
For the Netherlands, Curacao is like the mosquito that keeps you from sleeping on a sultry summer night with its annoying buzz. To put an end to it, The Hague will not use physical violence, but as the buzz continues, the tendency to chase the mosquito will increase. In this sense, the signature of the new government in Willemstad is more than ever determining the relationship with the Netherlands. If the convicted former Prime Minister Gerrit Schotte will be pulling the ropes, this will be a big boost for the VVD and SP coalition. In that case, it is possible that it could count on wide support for the plea to dissolve the Statute in favor of a loose sand commonwealth model. Reason why Schotte’s call for independence, even though it has not been filed by noble motives sounds like music to the ears of VVD second chamber member André Bosman. Both seem to forget the fact that not they but the people of Curacao decide.

SMN news will cover the election results. More info on the participating parties and their programs can be found on https://www.facebook.com/verkiezingencuracao2016/  and on the elections http://www.kse.cw/ 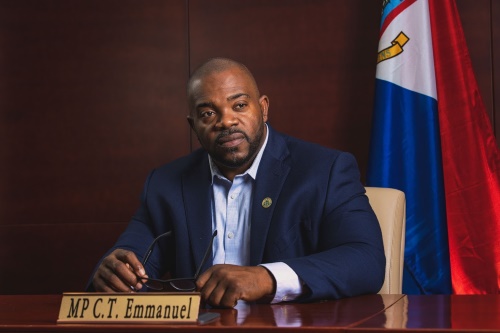 April 12, 2021
0
~ Says Audit Chamber report is alarming ~ The audit conducted by the General Audit Chamber on the effectiveness of government office housing policy should have presented a clear picture of significant financial savings for the government. Instead, Independent Member...
Read more 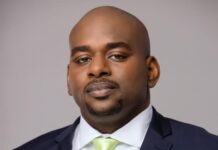 CPS & the VMT warn for a real possibility of a third wave of...