Home Local News EXCLUSIVE: PHILIPSBURG Library may have to close its doors due to lack...

~No plan in place to safeguard national heritage.~

PHILIPSBURG:— The Council of Ministers denied the request of the Philipsburg Jubilee Library who wanted to move from their current location to a building owned by Super Plaza that is currently available.
SMN News understands that Minister of ECYS Wycliffe Smith placed the topic on the agenda of the Council of Ministers meeting on September 4th, 2018 which was turned down by his colleagues in the Council of Ministers. SMN News learned that Minister Smith is not too happy with the decision of the COM.
It is further understood that the Philipsburg Jubilee Library building sustained major damages during the passage of hurricane Irma and the building is in a state of emergency while more than 80% of the building is mold infested.
Based on the information provided to SMN News the PJL building was declared a health hazard and should not be used but yet the operations of PJL continues in the same building. The Health Department in their report clearly states that certain measures must be taken before operations can resume inside the building.
To date, government has not taken any actions and has since denied the approval of the relocation which could have been financed with the funds paid out by NAGICO to government.
Other partnering organizations that are up in arms with PJL are SIMARC, and the Museum, as recently they signed a joint MOU for the housing of a new building which in their opinion would have been financed by the World Bank Trust Fund. However, the members were informed by the Council of Ministers in a meeting on August 30th that there are no funds taken up in the World Bank Trust Fund to finance a joint building for the Philipsburg Jubilee Library and the Museum.
Clearly, the current Romeo Marlin 2 cabinet does not have a plan in place to secure the country’s national heritage. 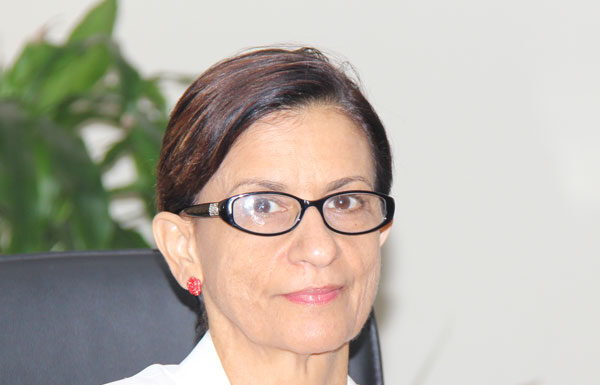 August 7, 2022
0
PHILIPSBURG:--- The Democratic Party of St. Maarten (DP) extends congratulations to the people of the Federation of Saint Kitts and Nevis, who on Friday, August 5th, z022 exercised their Democratic right and elected a government, to be led by...
Read more

August 7, 2022
0
PHILIPSBURG:--- The Democratic Party of St. Maarten (DP) extends congratulations to the people of the Federation of Saint Kitts and Nevis, who on Friday,...

Innovative Techniques could be key for Sea Urchin Recovery. |...