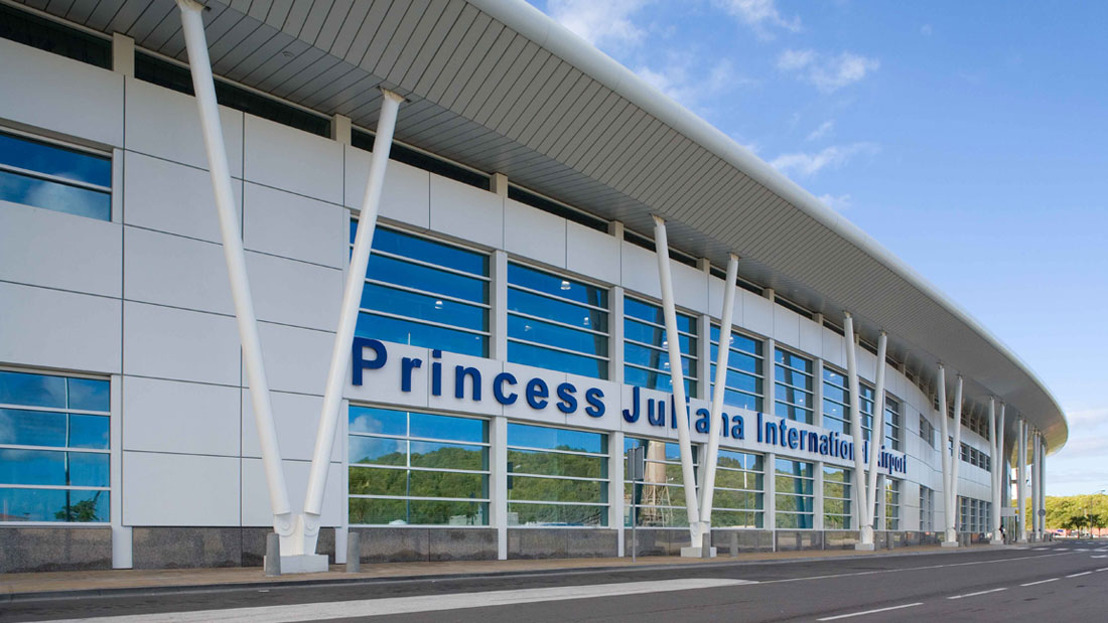 PHILIPSBURG: —Management of the Princess Juliana International Airport (PJIAE) will move into a new location that will be able to house the entire management team. PJIAE management just recently signed a contract with The Vision Private Fund Foundation that manages Theo Heyliger’s building in Simpson Bay. The contract is expected to go into effect as of October 1st 2018 if the office spaces are completed by then.

PJIAE will be paying $12,500 in monthly rent and $500.00 monthly maintenance fees while the agreement also states that PJIAE must pay a two months deposit which amounts to $25,000.00. The contract was signed for a period of five years.

In an interview with SMN News Acting Chief Executive Officer (CEO) and Chief Financial Officer (CFO) Ravi Daryanani and the Chief Operations Officer (COO) Michel Hyman confirmed that PJIAE management signed a contract to rent a floor in Heyliger’s building on Simpson Bay road. Both senior management officers said that the new location would allow the management team to be close to each other which will be more conducive to them. They said if management is to work efficiently then their offices must be closer. Besides that, the contract for the three locations PJIAE is using will come to an end by November 2018.

PJIAE management team said that the new location will allow them to house the Project management team (Corgan) which is based on their contract with that company. At the moment Corgan has a representative on the island and PJIAE has to pay for the accommodation but by the end of the year, they will have at least 4 persons on St. Maarten that would need office space.

Currently, PJIAE is renting three different locations to house its management team, two of the locations are at Puerto del Sol in Simpson Bay while the COO is housed in another building in Cole Bay. While PJIAE is spending $12,000.00 in rent for the three locations it will cost PJIAE more if they were to rent a separate building for Corgan. Besides having more space and saving on expenses management said that they also have 12 parking spaces that are allotted to them while they will be closer to PJIAE terminal building. They said one of the biggest set backs at the moment is getting on the premises of the airport in the event of an emergency. Hyman said on several occasions the opening of the Simpson Bay bridge and traffic has hindered management from getting to the grounds of the airport when there is an emergency.

Daryanani said that from the time he was hired in November 2017 his intention was to move the Finance Department because it is not feasible to have that department at the Terminal Building of PJIAE. The CEO/ CFO said that having the Finance Department in the terminal building is very uncomfortable because everyone that has to meet with finance has to go through airport security which is not very efficient.

Daryanani said that it is expected that the COO and his team will move back to the Terminal Building when it is completed in 2020, he said when that happens the Finance Department and Corgan will remain close to him in Heyliger’s building.
Daryanani further explained that even though the targeted time for the Terminal Building to complete is in the year 2020, the other three years will give PJIAE management time to construct another building on the airport properties to house the Finance Department.

Management of PJIAE decided to clear the air on the new location since it is rumored that PJIAE rented the space for $25,000.00 per month while it is also rumored that PJIAE Supervisory Board made a deal with Heyliger, the leader of the United Democrats.

Management said that PJIAE used a real estate agency to find them a location while all procurement measures were followed such as management taking a proper advice to the Supervisory Board for their approval.