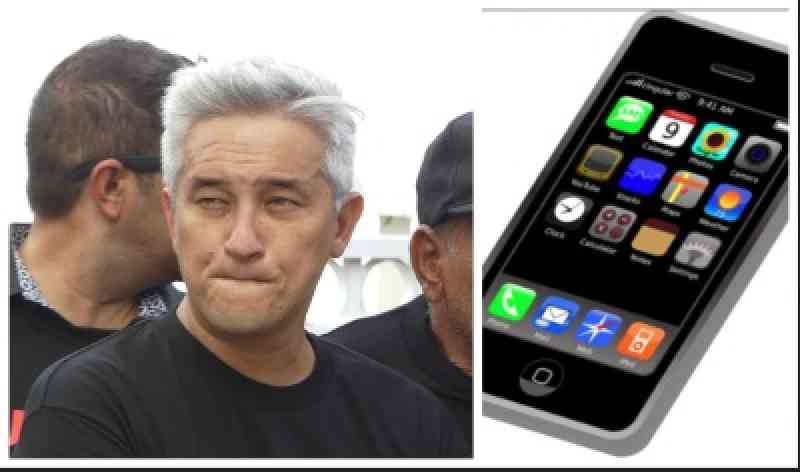 SMN News learned that Heyliger and those he was calling while incarcerated were upset since they could not be in contact with him during the Easter weekend and the Carnival celebrations.