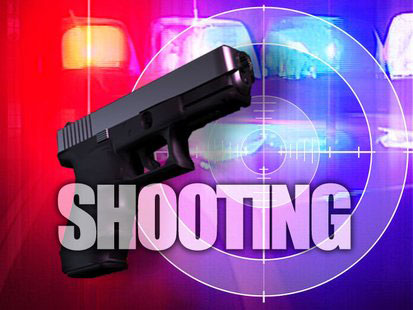 PHILIPSBURG:— Detectives are presently investigating a shooting which took place Over the Bank on Friday, February 24th at approximately 10.00 p.m. The call came into the Emergency Dispatch that a father had shot his son during a very heated argument. The son who was shot in his arm had already gone to the Sint Maarten Medical Center for medical treatment. At the Medical Center, the victim stated to the investigating officers that he was shot by his father during an argument. The scene of the shooting was immediately closed off for the Forensic Department to collect evidence and the detectives to interview potential witnesses.
The father/suspect voluntarily turned himself in at the Phillipsburg Police Station and stated that his son had threatened him with a gun. He was arrested on the spot and taken into custody. The gun that was used was also confiscated for further investigation. It is still unclear what exactly happened and who is responsible for this shooting. The investigation is ongoing.