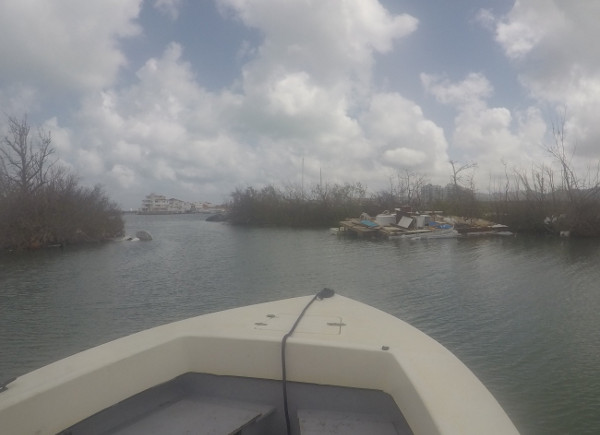 On the 6th of September powerful category five storm, Hurricane Irma struck Sint Maarten with 185 MPH winds, causing widespread damage to the island and its infrastructure.

The storm also caused significant damage to the island’s nature and environment prompting the Sint Maarten Nature Foundation to conduct rapid qualitative assessments to determine the level of impact. The first Terrestrial and Marine Assessments were carried out from the 12th to the 16th of the second assessment was conducted from the 22nd to the 25th of September and will continue for some time.

It is also expected that solid waste disposal due to infrastructure challenges and cleanup will have a significant impact on the community. The Philipsburg landfill was already over capacity before the storm and collected storm debris will contribute to the challenges regarding solid waste significantly.

Hurricane Irma caused significant damage to the island’s flora. The majority of large trees, some with historical and cultural significance, have been toppled. Most foliage on the island has been burnt by wind and salt spray. Most hills, valleys and other green areas were completely defoliated leaving the island brown and leafless.

However, due to rains brought by Hurricane Maria and subsequent rainfall on the 24th and 25th of September, there is progress with regards to the recovery of flora, with some areas having significant greenery return.

Avifauna (birds) have also been hard hit by Irma’s significant winds. Although some species are showing signs of recovery, other species have been particularly hard hit. Rookery sites being monitored by the Nature Foundation of the Brown Pelican, Sint Maarten’s National Bird, have been decimated and recovery will take some time. Since the passing of the Hurricane Irma, some breeding pairs were observed in the Little Bay area but the pelican population has suffered significantly.

Because of a shortage of available food, the Nature Foundation is requesting the population to place bird feeders in their gardens. A glass or bottle with a simple mix of sugar and water will suffice.

The following impacts regarding the Marine and Wetland Ecosystems were recorded:

The Simpson Bay Lagoon can be considered an environmental disaster, with thousands of gallons of vessel fuel still being leaked into the environment.

An estimated 90% of mature mangroves have been destroyed. The area of Mullet Pond, a Ramsar Wetland of International Importance, has suffered particularly significant damage. Mangroves strands were also uprooted because sailboats tied unto mangrove roots illegally causing significant damage. Most of these vessels have now sunk.

Since the last assessments, most vessels have cleared out of the Mullet Pond area and the Nature Foundation has started with the clean-up of the site. A number of vessels will have to be salvaged in the area and will take significant effort to complete.

Significant debris is still being recorded in all wetlands and coastal areas from various sources, from the previously estimated 120 sunken vessels of differing size in the last assessment that number has risen to above 200. Vessel sizes range from 100 meters to five meters. Because of the large amount of sunken vessels very large quantities of fuel have been spilled in especially the Simpson Bay Lagoon and Oyster Pond wetlands. Estimated fuel spilled in the Simpson Bay Lagoon exceeds 200,000 gallons and is still being leaked. The Nature Foundation has contacted the authorities regarding this but to date, little assistance has been provided. The Nature Foundation is concerned that the lasting impacts of the fuel spill will have on the environment and public health of Sint Maarten.

There has been very little support for clean-up activities from an environmental perspective. In order for successful mangrove restoration activities to commence the water-quality issue in the Simpson Bay Lagoon has to be addressed.

The water quality of all wetlands and beaches is still questionable given the fuel-leakage issues and run-off from land. The Nature Foundation will continue to assess water-quality in order to determine the increase of afore-mentioned.

During previous assessments in Simpson Bay and in the Simpson Bay Lagoon large areas of seagrass beds have been uprooted and decimated. During subsequent surveys, it was estimated that the island has lost, thus far, two hectares of native seagrass beds.
Man of War Shoal Marine Protected Area (National Marine Park)

Beaches have experienced significant erosion due to the storm surge brought on by Hurricane Irma and there has been a significant impact on Sea Turtle nesting habitat. The 2017 Sea Turtle Nesting Season Monitoring Program has been canceled. Most beaches are still significantly covered by debris both on land and submerged. The Nature Foundation will continue to dive beaches in order to determine and submerged hazardous obstacles.

The Nature Foundation would like to issue various advisories to the public: 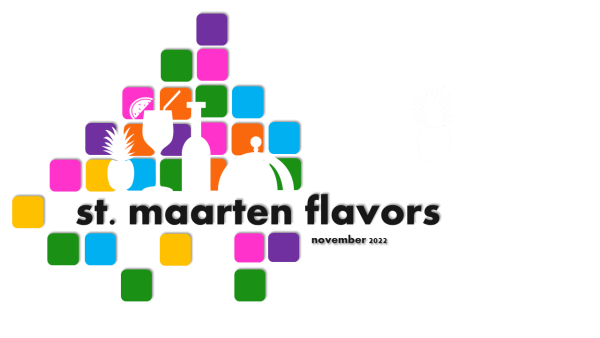 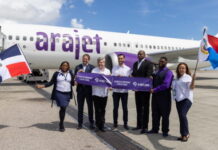 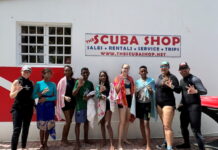