PHILIPSBURG:— Workers of GEBE began a semi strike as they met with their unions at the Little League Stadium on Thursday.
Ludson Evers from the St. Maarten Telecommunication Union (SMUC) said that the meeting on Thursday with its members from GEBE is to discuss the Collective Labor Agreement (CLA) that is ready for signing but the Chief Executive Officer of GEBE Kenrick Chittick has been playing with delaying tactics. Evers said the meeting with the GEBE workers is scheduled to continue on Friday and that the Government Labor

September 24, 2020
0
PHILIPSBURG:---  The Honorable Minister of Public Health Social Development and Labour (VSA) Richard Panneflek expressed his deepest sympathies to the family and friends of... 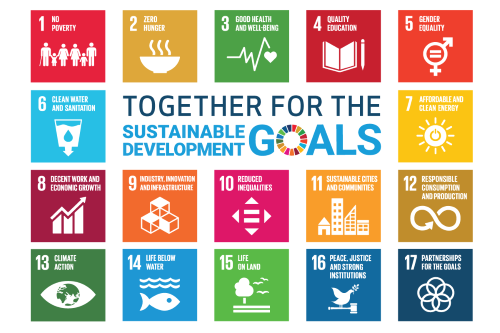 September 24, 2020
0
PHILIPSBURG:--- On the 25th of September 2015, all 193 UN Member States adopted the 2030 SDG Agenda, with at its core the 17 Sustainable Development Goals (SDGs). It is a non-binding declaration that addresses all current global ecological, social...
Read more

Continuation urgent Public session of Parliament about the lack of approval of various programs...

Officers in training conducted traffic controls in the Philipsburg area. |...