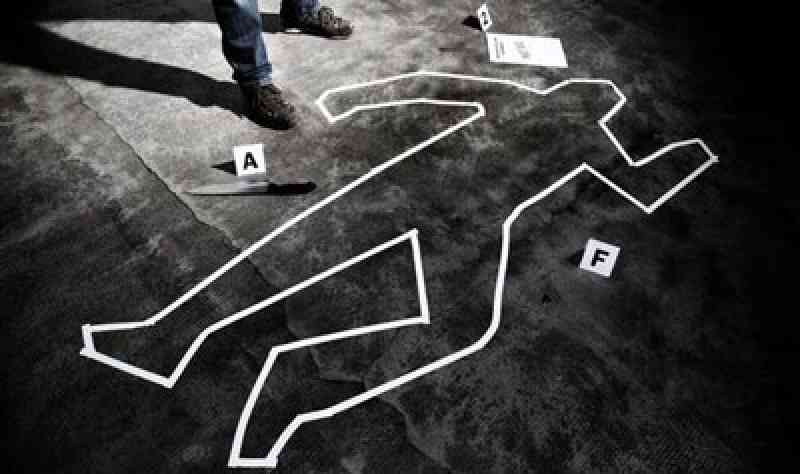 PHILIPSBURG:— Police are trying to locate the driver of a vehicle that hit down a mentally ill patient early Saturday morning in the vicinity of ACE Mega Store. The victim has been identified a Roy Flanders.
Police Spokesman Ricardo Henson said that police was called around 4:30 am where they found the lifeless body of the victim. Henson further explained that it appears as though the victim was hit so hard that he ended up about 25 meters from where he was hit. He said the body was found in front of Ace while the vehicle that hit down the well-known victim left the scene and police are trying to locate the vehicle and its driver.

June 22, 2021
0
by Kathryn Creedy, Orlando, FL, USA Taxes and Caribbean gateway customs and immigration bottlenecks are hurting the competitiveness of many Caribbean destinations including St. Maarten....

June 22, 2021
0
by Kathryn Creedy, Indian Harbor, FL, USA Trevor Sadler was forced into a circuitous routing to get from his base at Turks & Caicos to St. Maarten, but his experience is excruciatingly familiar to those traveling around the Caribbean. What...
Read more

June 22, 2021
0
by Kathryn Creedy, Indian Harbor, FL, USA Trevor Sadler was forced into a circuitous routing to get from his base at Turks & Caicos to... 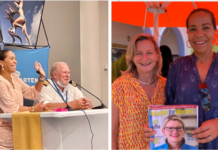 Emmanuel, Buncamper critical of budget, calls for respect for police,...

Emmanuel, Buncamper critical of budget, calls for respect for police,...