PHILIPSBURG:—Law enforcement officers conducted a house search at a residence in Upper Princess Quarter. Officers were seen moving computers and other digital items from the house they searched.

Suspect arrested
On Tuesday, August 29th at approximately 07.00 a.m. under the instructions of the Acting judge a house search was done by police at a home in the Upper Princess Quarter area in connection with an ongoing investigation.

One male suspect was arrested and several items probably related to this case that were found at this home were confiscated for further investigation.

No further details regarding this investigation will be disclosed at this time. 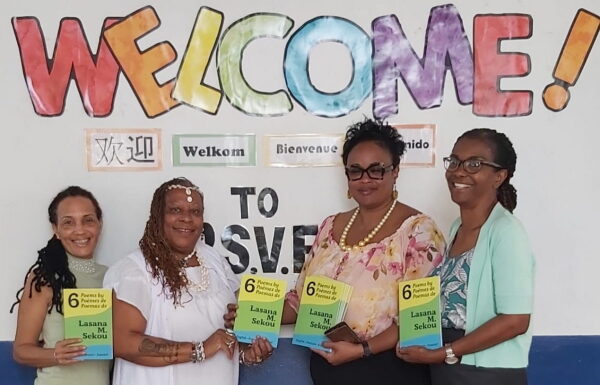 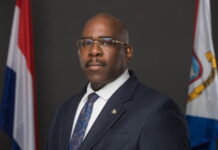