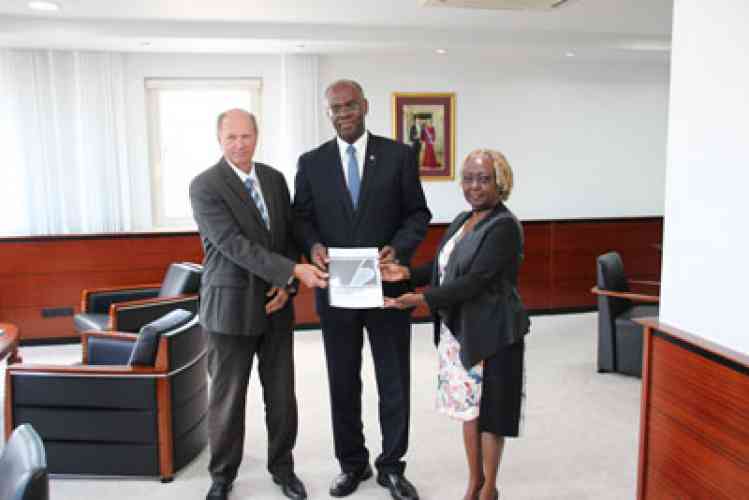 PHILIPSBURG:— The two informateurs that were appointed by Governor Eugene Holiday to research all possibilities to form a stable coalition government concludes that a formation should take place with the UD, NA, and USP or the UD, NA and SMCP. Either two formations will give the ruling coalition 14 or 13 seats which would make it difficult to throw down the government.
The report further states that the political parties expressed commitment to promoting stability with the vision for the next four years and beyond. However, much work needs to be done with regards to the governing program as no steps or approach on the execution of the priority areas are outlined in the manifestos and programs.
The full report submitted by the informateurs can be found below.