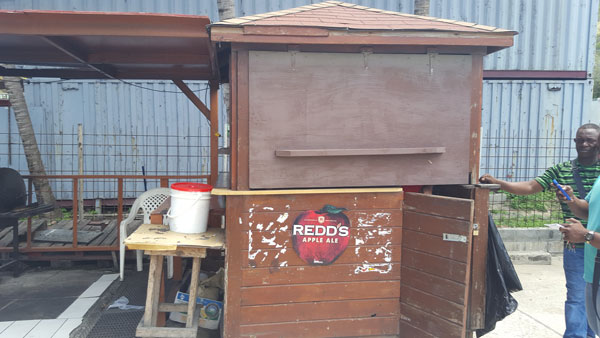 GREAT BAY(DCOMM):— On Friday morning, May 5th, three teams of a total of 13 officers from the Inspectorate of Ministry Tourism, Economic Affairs, Traffic and Telecommunications (Ministry TEATT), and Inspectorate of VSA (Ministry Public Health, Social Development and Labour) held simultaneous joint controls at two locations in Philipsburg and at a location on A. Th. Illidge Road.

The main goal of the control was to enforce the National Ordinance on Public Street Trade and the Establishment Regulations for Businesses.

The objectives for the Inspectorate of TEATT was to control for unlicensed vending activity and verifying if businesses are operating according to their issued business permit and the stipulated conditions.

As a result of the controls, two vending operations were stopped due to the operators not having a permit for the activities being carried out and persons found working in the establishment lacked the necessary Food Handler’s Certificate along with other public health infractions.
Additionally, two undocumented nationals were found working at one of the vending locations and were handed over to Immigration and Border Patrol.

Officials from TEATT and VSA met with the persons responsible for the operations on site and advised them on what steps to take in order to rectify the violations found.

All concerned parties will be receiving official warnings. The Inspectorate of TEATT however, does not rule out that further violations will be found as it continues its investigations, and those parties found to be liable will be held accountable according to the ministry’s established enforcement policy. 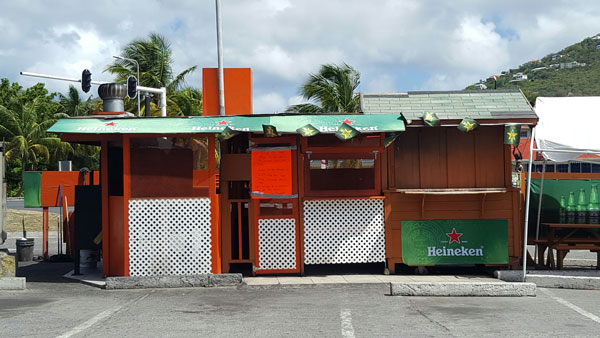 The Inspectorate of TEATT in partnership with other law enforcement agencies will be continuing and increasing these enforcement actions in public street trade and unlicensed business activity in general.

Businesses and public street traders (including vendors) are therefore strongly advised to ensure that all economic activity whether public street trading or not, is licensed by the Minister of TEATT and the relevant ministries.

Permit holders are obliged to adhere to the conditions in their permit and the respective laws in general to avoid any inconveniences to their operations due to enforcement actions taken against them when violations are found. 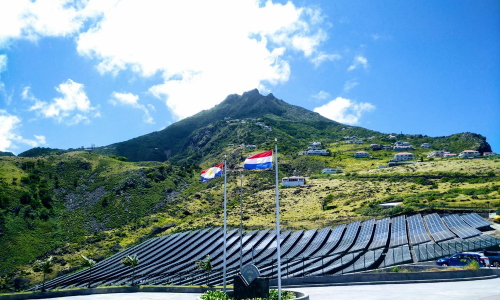 June 28, 2022
0
SABA:--- The recent announcement by the Netherlands Authority for Consumers and Markets (ACM), concerning another increase in the maximum rates for the distribution of electricity, has understandably raised concerns in the community. Saba Electric Company N.V. (SEC) and its shareholder...
Read more 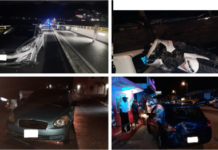 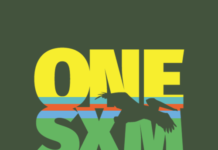 June 28, 2022
0
PHILIPSBURG:--- The Forensics Department, along with National Detective personnel, are investigating an incident that occurred this morning, June 28, 2022, at approximately 11:00 a.m....

The SSS Father’s Day Car Raffle was a huge success. ...