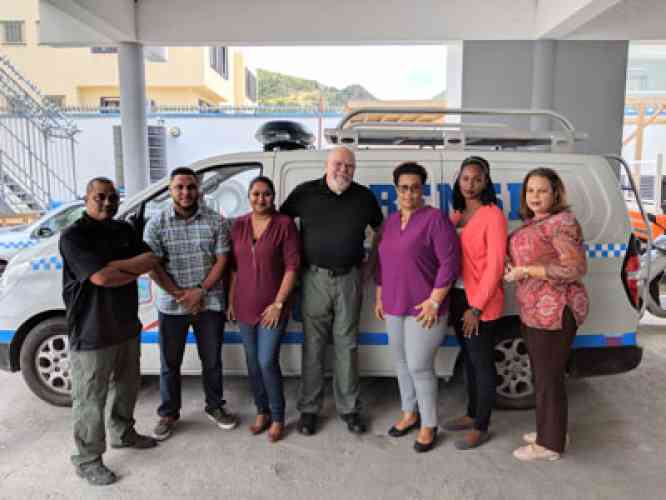 PHILIPSBURG:— In early February, the Korps Politie Sint Maarten implemented a powerful addition to their existing AFIX Tracker Automated Fingerprint Identification System. The AFIX Tracker system was first put into action by the KPSM in 2003 and the fingerprints and palm prints of arrestees have been continuously added to its database since then. The AFIX Tracker system provides the KPSM forensic investigators the ability to immediately search fingerprint and palm print evidence collected at crime scenes against this continually growing database. Each new arrest record is automatically searched against all unsolved cases in the database allowing not only powerful investigation of current cases but also the ability to identify perpetrators of cold cases. AFIX Tracker also gives the Korps Politie Sint Maarten the ability to easily collaborate with other agencies in the region.

The expansion completed this week added a new AFIX Tracker remote workstation and a live- scan system as well as providing training for the forensic investigation team. The new live-scan system replaces the traditional “ink and roll” method of recording arrestees’ fingerprints and palm prints. Now those prints will be captured digitally and will be registered automatically in the AFIX Tracker database. This new digital method of capturing prints improves efficiency and overall print quality, thereby increasing the forensic investigators’ opportunities to make positive identifications.

Scott Howard, a representative of Radiant Solutions, the company behind the AFIX Tracker system, spent the last week on the island installing the new systems and working with the forensic investigation team. Howard said the KPSM investigators have made great use of the AFIX Tracker system for many years, but this expansion and the addition of live-scan technology will provide them with formidable new capabilities in their fight against crime in Sint Maarten. 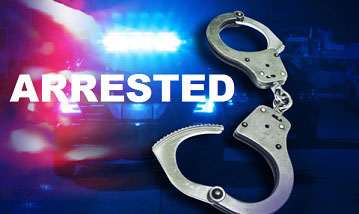 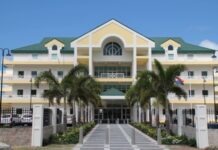