Home Local News Man arrested at his home in possession of stolen items. 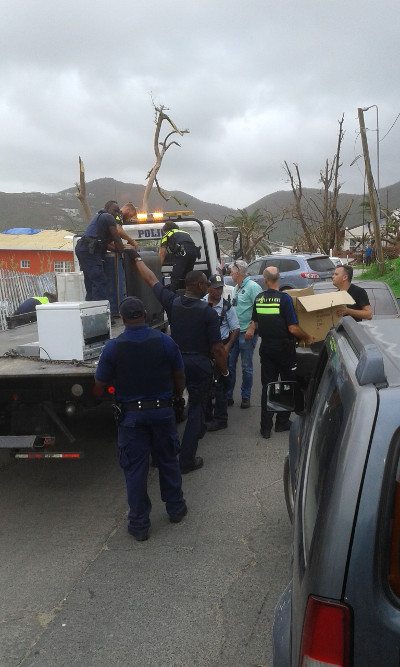 SAUNDERS:— A man identified with initials R.M. was arrested by police on Tuesday, September 26th, 2017 in possession of stolen electronic items based on reliable information that was shared with the police department. The arrest took place on Carnation Road in Saunders and during a search of his house several electronic appliances such flat screen television sets, laptop computers, refrigerators and stereo equipment were found and confiscated. The suspect remains in custody for questioning and further investigation.

Man arrested for illegal firearm possession
SUCKER GARDEN:— On Wednesday, September 27th, 2017 at approximately 01.30 a.m. while driving on the Sucker Garden Road, a police patrol instructed the driver of a vehicle with license plate 3435 AAC to stop his vehicle to be controlled in connection with the curfew. During the control, the driver explained that he finished working late and that he was on his way home.
One of the investigating officers noticed the butt of a gun sticking out of one of the driver’s pockets. The driver was immediately ordered to step out of his car with his hands above his head. The driver complied immediately. The gun was immediately taken away and confiscated for further investigation. The suspect identified with initials A.L.G. was arrested on the spot and taken to the Philipsburg Police Station where he remains in custody for questioning.

Building caught fire.
CAY HILL:— While driving on the A.J.C. Brouwers Road around 00.45 a.m. a police patrol saw that one of the apartments in an apartment complex located behind Kooyman in Cay Hill was on fire. On the scene, the patrol noticed that onlookers were busy trying to put out the fire. The fire department was immediately called to put the fire out. Two females staying in the apartment were rescued by police and evacuated immediately. Neither female suffered any injuries.

Looter arrested/many stolen items found.
COLE BAY:— On Wednesday, September 27th, 2017 in the early morning hours, a man identified with initials S.K.P. who attempted to gain access into an establishment in Orange Grove was caught and arrested by police. During a search at his home many items that were looted in the aftermath of hurricane Irma were recovered and confiscated for further investigation. These items consisted of canned food, house hold items, split unit air-conditioning etc. All items were confiscated for further investigation. The suspect was taken to the Philipsburg Police Station where he remains for questioning and further investigation. (See pic attached)

Police execute searches in the Fort Willem area.
FORT WILLEM:— A large team consisting of police officers from the Police Force of Sint Maarten, the police forces of Aruba, Curacao, the Netherlands, members from the Royal Marechaussee, VKC, VKS and the Customs Department in the presence of a public prosecutor, executed several searches in the Fort Willem area. These searches were done based on information that was shared with the police department concerning stolen items looted and hidden in that area in the aftermath of hurricane Irma. A considerable number of items ranging a new refrigerator, name brand clothing and footwear and jewelry were recovered and confiscated for further investigation. Three females identified with initials Y.F.Z., R.E.F.-M and S.P. were arrested during the searches and brought to the police station in Philipsburg for questioning and further investigation. 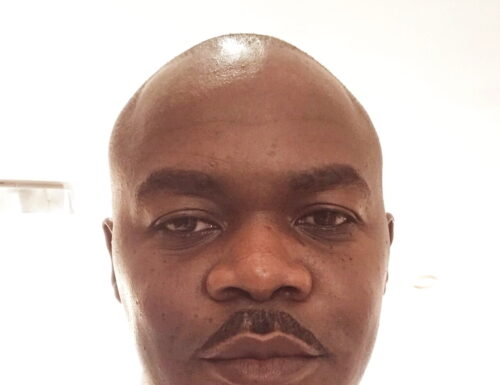