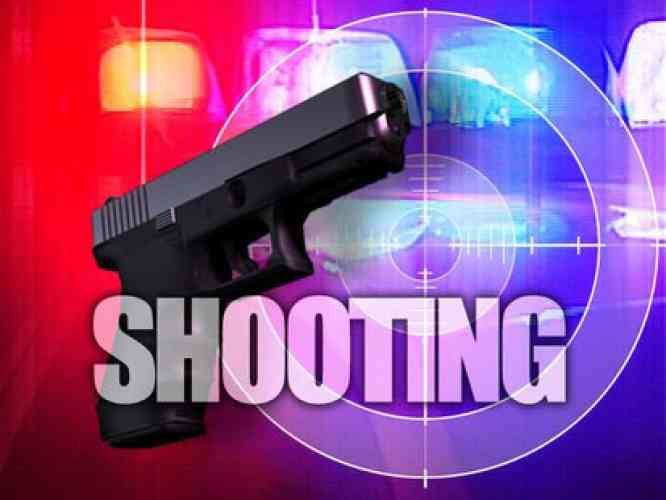 PHILIPSBURG:— On Thursday, March 21st at approximately 05.15 AM police patrols and paramedics were directed to Sao Paolo Road in Union Farm where it was reported that a man was lying on the road and was bleeding. On the scene, the investigating officers encountered the unknown victim on the crossing of Brazilia and Sao Paolo road. The victim was bleeding from gunshot wounds to the upper extremities of his body and had difficulty breathing. The victim was treated by paramedics on the scene and then transported to the Sint Maarten Medical Center for further treatment. The crime scene was