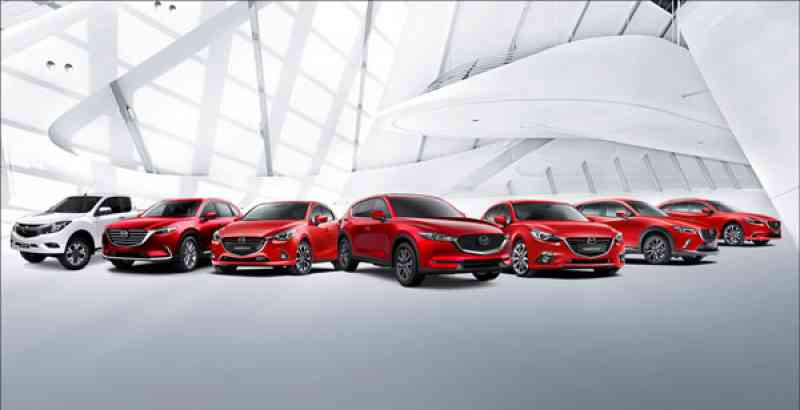 HIROSHIMA, Japan:— Mazda Motor Corporation has announced that the Light Duty Fuel Economy Trends Report,1 released by the US Environmental Protection Agency (EPA) on Jan. 12, 2018, lists the company as having the highest overall Manufacturer Adjusted Fuel Economy for the 2016 model year.2 Mazda receives the first-place ranking for the fifth year in a row.
The EPA’s report summarizes fuel economy trends by model year for vehicles sold in the U.S. and ranks automakers by Manufacturer Adjusted Fuel Economy. Mazda’s overall average fuel economy was 29.6 miles per gallon, improved 0.4 mpg over the previous year.
Mazda’s mission is to enrich people’s lives and society as a whole while helping to preserve the beauty of the earth. The company developed SKYACTIV TECHNOLOGY; an innovative range of engines, transmissions, bodies and chassis; and deployed them throughout the lineup to provide all customers with both driving pleasure and outstanding environmental and safety performance. These continuing efforts have played a key role in allowing Mazda to record the highest overall average fuel economy five years in a row.
Moving forward Mazda hopes to help create a future in which people, the earth and society can coexist with cars, to enrich people’s lives through a car ownership experience that celebrates driving, and to become a brand with which customers feel a strong emotional connection.
2016 Mazda 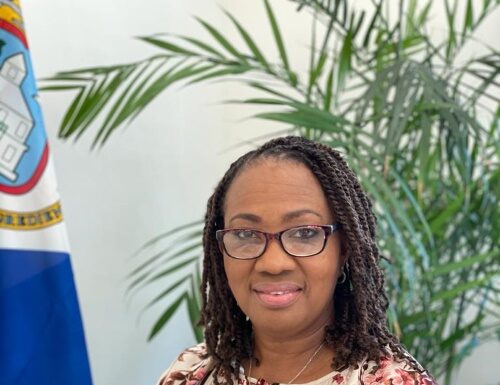