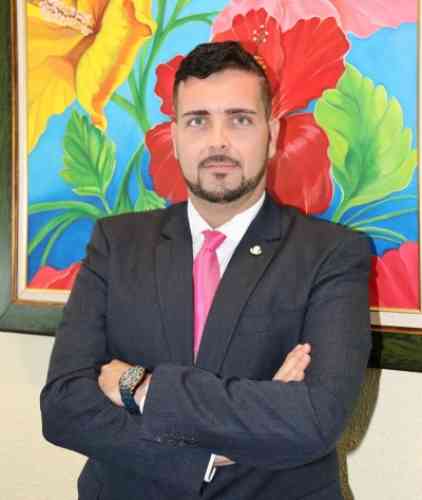 POND ISLAND:—The Florida-Caribbean Cruise Association (FCCA), has decided to continue with its ‘Caribbean Is Open/Caribbean for Everyone’ campaign, which began in September 2017 after the devastating hurricanes Irma and Maria.

The campaign since its establishment has generated more than 5.77 billion impressions and shown a measurable improvement in Caribbean cruise bookings, the FCCA announced recently.

Minister of Tourism & Economic Affairs Stuart Johnson welcomes the news as this will further promote cruise travel to the Caribbean.

The FCCA is the trade association that represents the mutual interests between cruise destinations and stakeholders in the Caribbean and Latin America and FCCA Member Lines, which operate 95 per cent of the global cruising capacity.

“The initiative launched by the FCCA back in September 2017 without a doubt as played a role in the recovery of cruise to the Caribbean and St. Maarten in particular.

“It is very important for cruise destinations like ours to work closely with the FCCA, and I must say, I have seen the synergy between Port St. Maarten, local stakeholders and others with the FCCA.

“This mutual beneficial relationship is what helps grow cruise tourism, and the extension of the ‘Caribbean Is Open/Caribbean for Everyone’ campaign further consolidates that partnership and shows unity between the partners involved.

“I have been able to see at the FCCA Cruise Conference & Exhibition currently taking place in Puerto Rico, the synergies that exist and we can only build upon the long-established foundation that exists between destination St. Maarten and the FCCA,” Minister of Tourism & Economic Affairs Stuart Johnson said on Thursday.

According to the FCCA, the campaign has reached more than 12,000 media placements and 18,500 shares of news stories.

The campaign has created an advertising campaign activated in digital spaces and targeting potential travel consumers in the US and UK through such channels as YouTube, Facebook, TripAdvisor, Cruise Critic and
non-branded searches.

The campaign also showed a measurable improvement in terms of those who would not delay booking/taking a Caribbean cruise vacation, and it won a Gold SABRE Award.