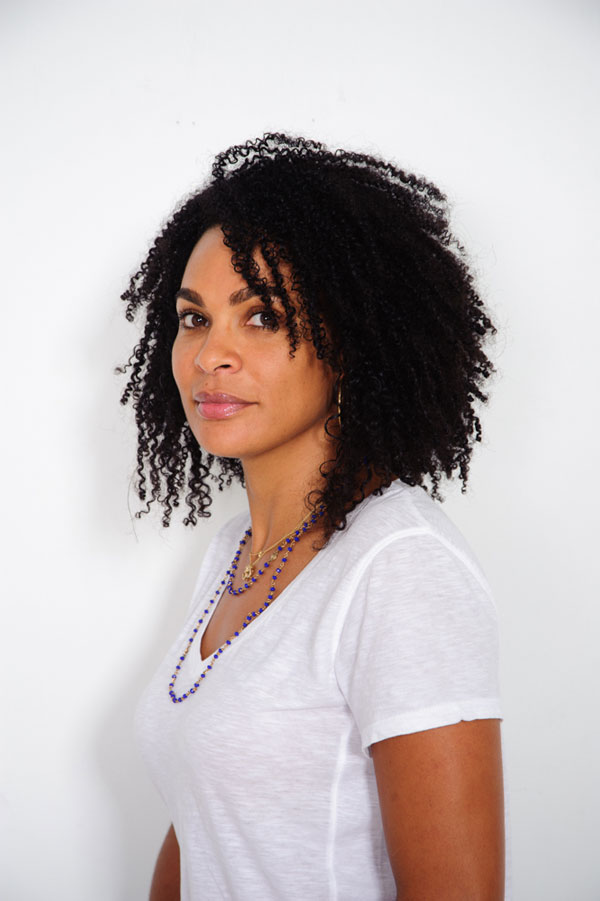 GREAT BAY:— As a director trying to capture the essence of the story, … I’m interested in developing a Caribbean aesthetic,” said filmmaker Asha Lovelace about making movies.
In Joebell and America that is exactly what Lovelace manages to do in the award-winning movie that she directed and produced in her native Trinidad and Tobago, according to writer Chelsea Rampaul.
Joebell and America will have its St. Martin premiere at the Philipsburg Jubilee Library on Monday, May 29, at 7:30 PM. Asha Lovelace will be on hand to discuss the feature film with movie lovers, said Shujah Reiph, St. Martin Book Fair coordinator.
In Joebell and America, lead character Joebell (played by Brian Green), is a gambler, he’s in trouble with the law, and concocts a risky plan to escape Trinidad for the promise and fantasy of a better future in America. He’s prepared to leave everything behind, including his newfound romance with the village beauty, according to caribbeanfilm.com. What could possibly go wrong?
The St. Martin screening of the movie is an “exciting highlight” of the week-long pre-book fair activities, said Jacqueline Sample of HNP, co-organizer of the literary festival.
Joebell and America has its own literary beginnings. It is based on the short story by the same name, written by Asha’s father, the noted novelist Earl Lovelace from Trinidad and Tobago. The movie won “Best International Narrative Feature” from the Women’s International Film Festival.
Along with Joebell and America the book fair’s early bird activities — starting on May 25 — include an outdoor poetry reading; the launch of six books; an expert discussion on electoral reform; a closed-door critique of a St. Martin historical play in its draft form; and a curated book cover art exhibit related to St. Martin (1978 to 2017), at Sheer Restaurant Gallery, said Sample.
Asha Lovelace, who is also a University of the West Indies lecturer, will give a filmmaking workshop at the 15th anniversary of the St. Martin Book Fair, June 1 – 3, 2017, said Reiph.
The St. Martin Book Fair opens at Cité Scolaire Robert Weinum on June 1, at 8 pm, said Reiph. The auditorium of the new high school/jr. high school complex located in The Savanna (the area between Rambaud and Grand Case), will be turned into a virtual art gallery/studio to match the festival’s “Art” theme, said Reiph. The main book fair workshops, open mic readings, book sales and book signings by famous, new, and upcoming writers take place on June 3, at the University of St. Martin.
Conscious Lyrics Foundation and House of Nehesi Publishers (HNP) are organizing the 15th annual St. Martin Book Fair in collaboration with St. Maarten Tourist Bureau, University of St. Martin, and LC Fleming Foundation, along with SOS radio 95.9 FM, Peridot Foundation, and Irie Life, said Reiph.