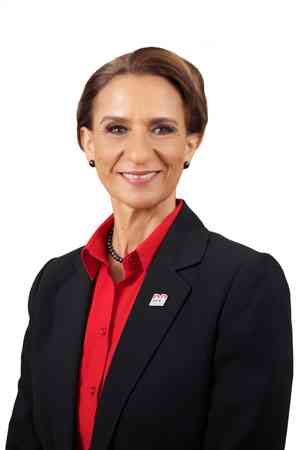 PHILIPSBURG:— It would appear that in the past months, the agenda of Parliament is dictated by the Government. Several crucial meetings are still pending, questions by Members of Parliament still awaiting answers, yet urgent meetings at the behest of Government are called and rushed. Information promised during these meetings is not always forthcoming”, stated MP Wescot-Williams.

The MP continued to state in a release issued on Sunday, August 23rd, that: “Granted, we are experiencing extraordinary times, but it is especially now that the Parliament of St. Maarten needs to be extremely vigilant in terms of the management of this country.