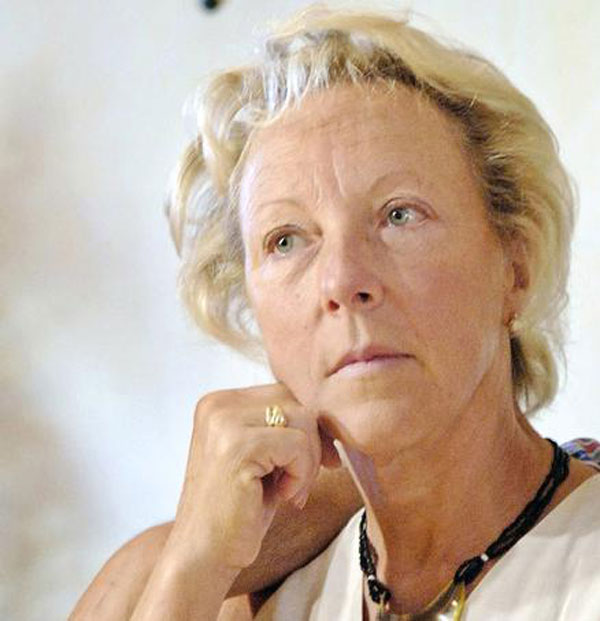 Prime suspect in the brutal murder of husband of 20 years.

The well known of veterinarian Jean-Louis Turquin (68) was shot to death in his Mont Vernon home during the night of January 7th.2017

Nadine Turquin was invited to the Gendarmerie on Wednesday after which she was detained and questioned into the murder of her husband. She was transported to Guadeloupe on Friday, April 28th to appear before the judge. The judge ordered that Nadine Turquin remains in detention as the investigation continues.

Based on information SMN News received Nadine Turquin became the prime suspect in the brutal murder after scientific results showed that she had gun residue on her hands. However, during the investigations, Nadine Turquin denied having anything to do with the murder of her husband since she was supposedly out that fatal night with friends celebrating her birthday.

In January Mrs. Turquin told investigators that she went out with her friends at a bar and when she returned she found her dead husband in their bedroom at the time of the murder the case was dubbed as an armed robbery that went wrong.

Jean-Louis Turquin was found with a gunshot wound in his back while investigators found two empty shells at the scene.

While the case was dubbed as an armed robbery there were no signs of forced entry into the private home.

Jean-Louis Turquin spent years in a Paris prison after being convicted of killing his 7-year old son. It was while Jean-Louis Turquin was in prison Nadine contacted him after seeing his photographs in newspapers in France.

The now suspected murder married Jean Luis Turquin in prison, just one year after divorcing her husband and father of three children.

The couple moved to St. Martin 2012 where they operated a 24 hour veter 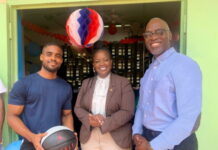