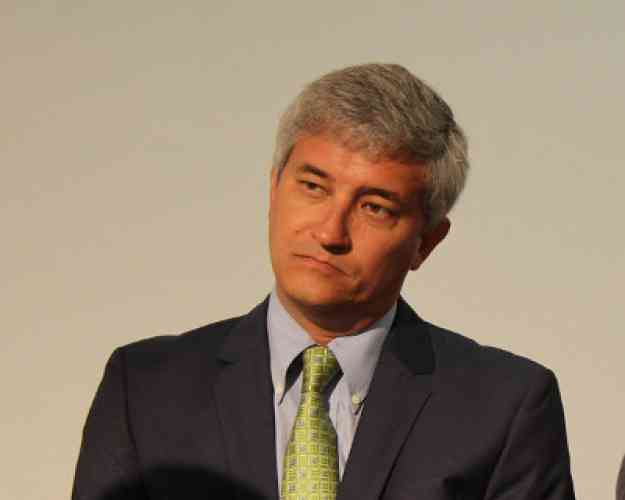 PHILIPSBURG:— The Parliament of St. Maarten met during an emergency meeting on Friday to discuss the letter send by the Public Prosecutors Office to the Minister of Justice Cornelius de Weever informing him that detained Member of Parliament Theodore Heyliger has officially been suspended since he is in pretrial detention as a suspect involved in corruption and money laundering over a long period of time. The suspension is in keeping with article 50 of the country’s constitution.
Chairlady of Parliament Sarah Wescot Williams told parliament that now that Parliament met and acknowledge the suspension of Heyliger the Central