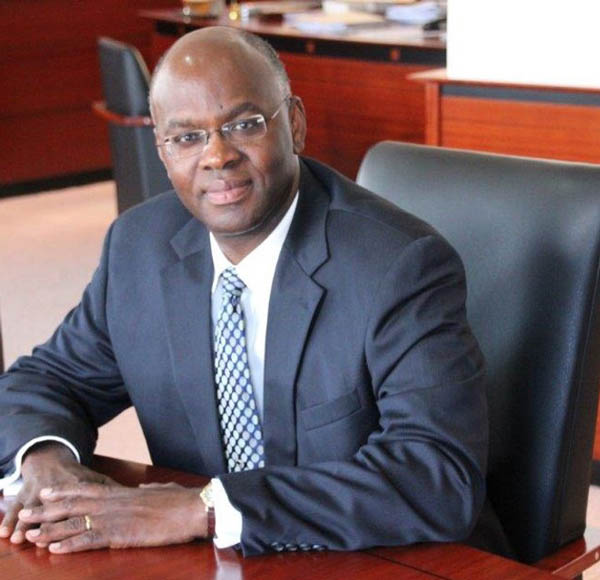 PHILIPSBURG:— On Friday morning Prime Minister William Marlin and Governor Drs. Eugene Holiday signed the National Decree to dissolve Parliament, following the motion of no confidence in the Marlin Cabinet.
The date for the elections has been set for Friday, January 8, 2018. Postulation day is Monday, November 13, 2017 and the new Parliament will take office on Wednesday, January 31, 2018.
Based on the law, postulation day should have been on November 11th and because of this, the date was moved to Monday, November 13.

Press Release from the Prime Minister of St. Maarten