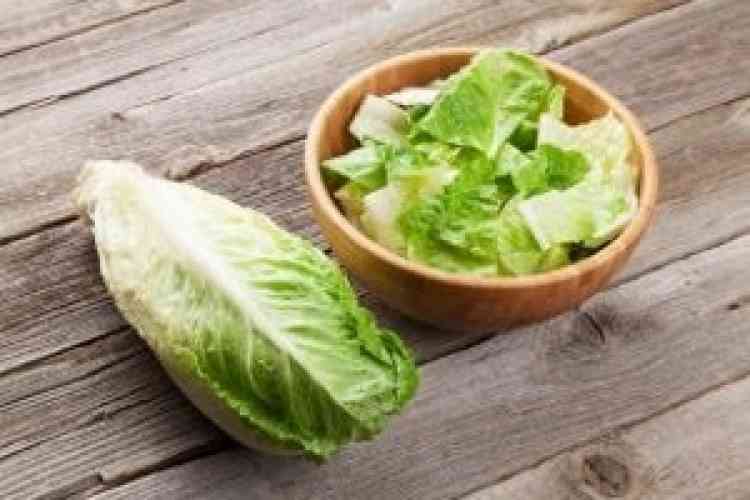 PHILIPSBURG:— The Inspectorate of Public Health, Social Development, and Labor have found and ordered the disposal of romaine lettuce originating from the United States due to potential contamination with the E coli bacteria. This romaine lettuce is available in most supermarkets on the island.
In addition, the Inspectorate is advising the public not to consume and discard of already purchased Romaine Lettuce. Drawers or shelves in the refrigerator where the lettuce was stored should be washed and sanitized. Restaurants are strongly advised not to serve any romaine lettuce, including salads and salad mixes containing Romaine.

This advice is based on the food safety alert issued by of both the FDA and CDC not to consume any romaine lettuce and not to serve or sell any romaine lettuce at this time.
At the time of this press release, thirty-two people in the United States from 11 states have been reported to be infected with the outbreak strain of Shiga toxin-producing E. Coli O157:H7 and the Public Health Agency of Canada has identified 18 ill people infected with the same DNA fingerprint of E. Coli O157: H7 bacteria. Epidemiologic evidence from the United States and Canada indicates that consumption of romaine lettuce has been identified as the likely source of the outbreak.
The symptoms of Shiga toxin-producing E. Coli (STEC) infections vary for each person but often include severe stomach cramps and bloody diarrhea. If there is fever, it is usually not very high (less than 101 degrees Fahrenheit/less than 38.5 degrees Celsius). Most people get better within 5–7 days. In general, antibiotics are not necessary. Most infections are very mild but can be severe or even life-threatening in some cases. It is advised to consult a GP in case of persisting or severe symptoms.

Usually, the FDA or CDC tries to issue warnings on specific brands or manufactures of food. This time, they still have not found the common grower, supplier, distributor, or brand of romaine lettuce that is making people sick. In trying to prevent the outbreak from spreading as this is still unclear, the Inspectorate has ordered retailers not to sell and discard all Romaine lettuce originating from the United States.

The Inspectorate is in close contact with the USDA and monitoring the developments. Importers and re-sellers are informed and the necessary spot checks are performed.